Alberta and Quebec premiers duke it out over equalization and pipelines

“If we don’t get pipelines we need & repeal of anti-Alberta legislation like C-48 & C-69, we will hold a referendum on equalization,” Kenney warned in a tweet. 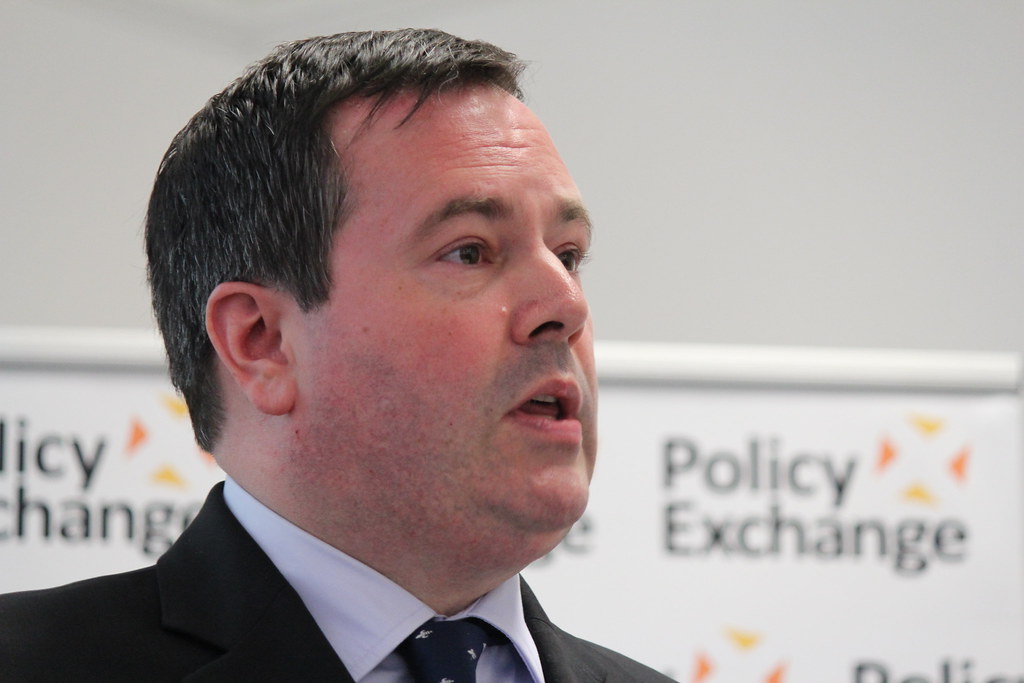 Quebec Premier François Legault and Alberta Premier Jason Kenney have been in a verbal clash over the former’s belief Quebec is entitled to equalization and the latter’s belief that Quebec doesn’t deserve it if it continues to stifle Alberta’s oil and gas industry by opposing pipelines.

Besides supposed historic disparages, it appears the dispute was kicked off by a tweet from Alberta’s premier where he said that “my stance on equalization is that it treats Alberta unfairly,” as well as taking aim at Quebec for not developing its natural resources through processes such as fracking. Additionally, Kenney criticized what he calls “anti-Alberta laws,” specifically Bill C-69 which added additional regulations on oil and gas and was characterizedas being a “pipeline killer.”

His frustrations have only continued since then.

“If we don’t get pipelines we need & repeal of anti-Alberta legislation like C-48 & C-69, we will hold a referendum on equalization,” Kenney warned in a tweet.

If Alberta did repeal equalization, this motion would, of course, be impotent in effect — nor is it obvious how Alberta would force Ottawa’s hand. However, it would be strongly symbolic of disaffection and political dissonance between Canadians on opposite sides of the country.

In June, it appeared the two premiers agreed over the Bill’s negative effect on Alberta’s economy and ability to govern its own resources. Indeed, the two were to meet and possibly form some sort of “historic” coalition, but it appears that such comradery has broken down.

Legault was greatly annoyed by this slight threat and fired back, stressing that equalization is “enshrined in the constitution and only Canada as a whole can change the formula,” reports CTV News.

“We have the right to equalization,” Legault asserted at a Coalition Avenir Québec youth wing policy convention. “Equalization has been in the constitution since Day 1 of Canada. The idea that we might let equalization drop is out of the question.”

Equalization is a form of wealth re-distribution in Canada. It guarantees that provinces which perform economically poorly are subsidized by the revenues of other provinces so that each province can afford roughly the same standard of living through social services.

According to the Montreal Gazette, “In 2019, Quebec received $13.1 billion under the formula, representing 11 per cent of its revenues. Alberta receives nothing.”

In fact, many believe that Quebec’s current comfortable lifestyle is being held up almost exclusively by Alberta’s oil and gas profits, which, ironically, Quebec’s government officials have continued to oppose whenever it may involve their participation or cooperation regarding pipelines. According to the CBC, Alberta contributes approximately $20 billion to fiscal federalism each year, enough to cover Quebec’s additional costs.

Legault sent arrows flying back at Kenney over Kenney’s comments that he felt it was unfair Alberta should have to essentially flip the bill for Quebec. Again, he stressed the idea that equalization is a right.

Legault has been promising to implement various plans over the next twenty years or so with the hope that Quebecers will no longer need to rely on subsidiaries from the other provinces. But while these plans are underway, he believes Quebec is entitled to equalization, and has sought to instill the idea in young voters that equalization is a nationalistic source of pride.

In response, Kenney was quick to blast Legault for his “historically inaccurate” take on the federal equalization, specifically his assertion that equalization has been guaranteed for Quebec since Canada’s founding, reports CBC. Objectively, Kenney is right to say this as equalization was officially included in the Constitution for the first time in the 1982 Constitution Act.

“It is historically inaccurate to say that ‘When Quebec got into Canada, equalization was in the plan. It is part of the original deal. We can’t change the original deal,” Kenney replied. “In fact, equalization began as a unilateral federal program in 1957, and has undergone many significant changes since then.”

Kenney, then, reiterated Quebec’s history of opposing pipelines crossing into Quebec, which has long been a source of vexation between the two provinces.

“Our call for a fair deal in the federation simply means this: If Ottawa and other provinces want to benefit from Alberta’s resources, then they must not oppose the transport and sale of those resources,” Kenney said.

“To put it more bluntly: If you want to benefit from our oil and gas wealth, stop blocking oil and gas pipelines.”