Recent data concerning Alberta’s economic activity is showing the activity dropping as low as it has been since the 2015-16 recession. 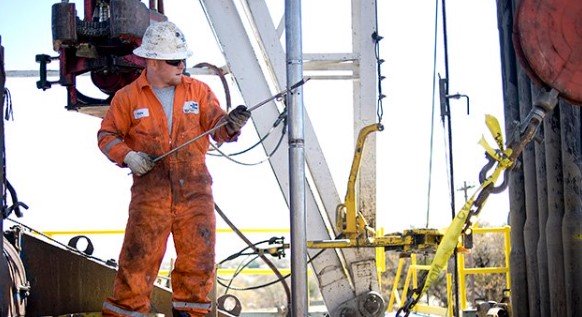 Recent data concerning Alberta’s economic activity is showing the activity dropping as low as it has been since the 2015-16 recession. This is leading some to wonder if Alberta is currently headed for another recession.

Trevor Tombe, associate professor in economics and research fellow at the University of Calgary shared a chart combining data from Statistics Canada, AER, and CFIB. The chart shows the index of economic activity dropping from 0 near the end of 2018 to around -0.08 to start 2020.

“If we see some better progress on the Keystone XL pipeline or continued progress on the Trans Mountain pipeline, I might be prepared to raise that a little bit, maybe to one or two percent. But overall, 2020 is likely to still feel kind of sluggish.”

“Going into the future, 2021 and beyond, we’ve raised our forecast to somewhere close to two percent, which isn’t too bad. But I think slower growth, between one and three per cent, for Alberta is going to be the new norm.”

“I know we get really focused in Alberta in what’s happening in there here and now, for obvious reasons. Our economy is in a tough spot right at the moment.”

While the idea of a recession is only speculative, Mortgage Broker News reported on Tuesday that a poll taken throughout the province showed that close to 3 of 4 Alberta residents are bracing themselves for a recession in 2020.