Alberta vaccine 'incentive' not working, interest down among unvaccinated residents

Several pharmacies across the province said the vaccine incentive has been largely ineffective in the short term. 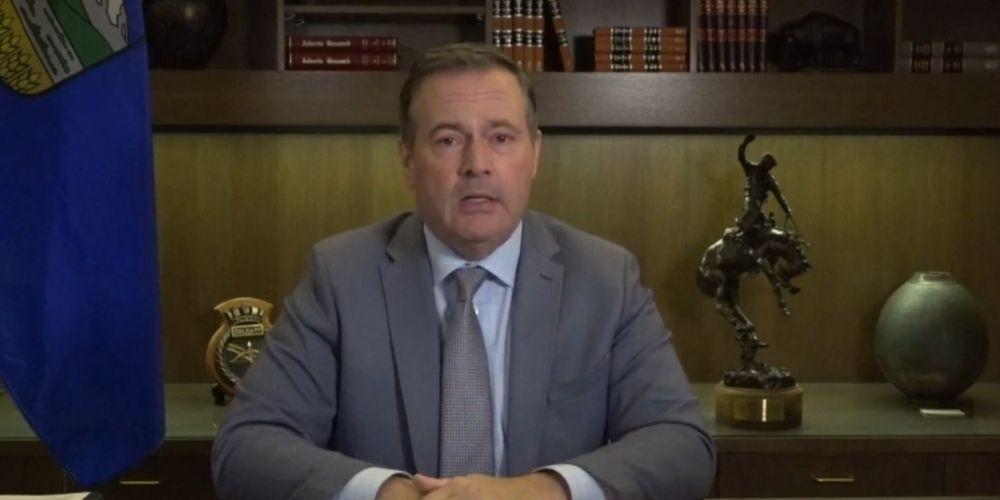 Alberta Premier Jason Kenney pledged a $100 gift card Friday for residents who receive their COVID shots over the next six weeks. But several pharmacies across the province said the tactic has been largely ineffective in the short term.

Staff at Renfrew said interest in the vaccines declined, while Pharm Drugstore found greater interest among the fully-vaccinated wanting to receive a third dose.

Only 58.6 percent of eligible Albertans under 40 are fully vaccinated.

"I think this measure was targeted at that age group where $100 might make a difference and might be enough of an incentive for them to get out and get vaccinated," said Mount Royal University political scientist Lori Williams.

On Friday, Kenney clarified that the vaccine incentive is not a bribe. "If you’ve been holding out and you just haven’t gotten around to it, it's now literally worth your while," he said.

Williams pointed out that the premier "seems to have prioritized the freedom and the rights of that small minority that has refused to be vaccinated, doesn’t want to have masks and yet wants to have full access to society."

"If you just haven't gotten around to it, for the love of God, please get vaccinated now," urged Kenney in a news conference. "And if you do, we will now pay you $100… to step up and do the right thing."

Kenney remains optimistic that vaccine numbers will rise by at least five percentage points, totalling $20 million in incentives. The $100 incentive comes as a debit card, available from September 3 and until October 14.