“Vice presidents at Amazon are "forced to talk about how they grew up with unconscious biases" while acknowledging their white guilt and discussing the privileges they have because they are white.” 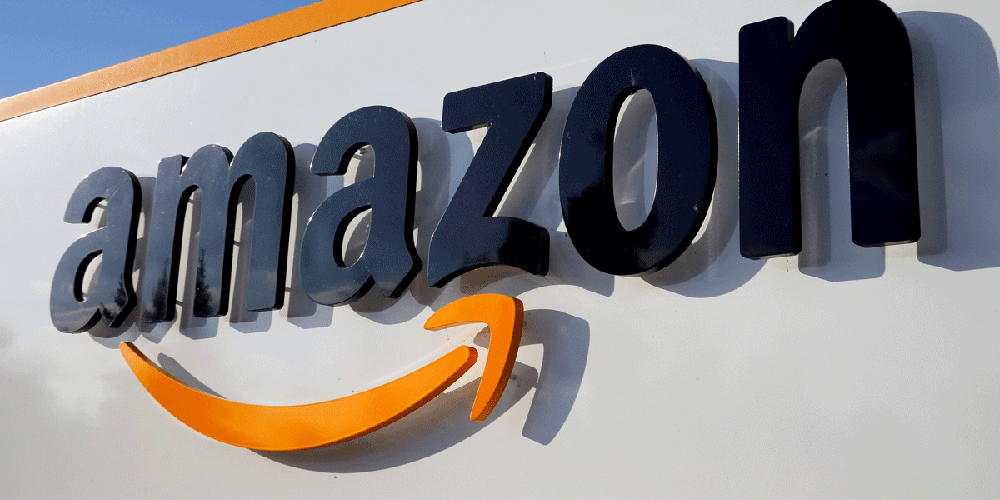 Amazon forces their white male executives to partake in company-run "town halls," discussing their white privilege and “unconscious racial bias” with other employees during monthly meetings, according to an Amazon employee whistleblower.

In an interview with the Daily Wire, the company insider said that once a month, vice presidents at Amazon are "forced to talk about how they grew up with unconscious biases" while acknowledging their white guilt and discussing the privileges they have because they are white.

According to the whistleblower, White privilege is part of "a wider company culture that seems to be forcing itself down on all of the employees."

"Obviously they bring out the white male VPs to talk about all this," the insider said.

Included in the town halls are live Q&A sessions where employees are given the opportunity to participate in discussions with senior fellows about experiences with their white privilege, Daily Wire reports.

"The stories that they come back with are so obviously just false and fake, but it’s just stuff that they have to say during these meetings," the insider said.

Amazon sent out an internal email to employees earlier in the week which highlighted specific goals the company has to achieve greater means of equity, inclusion, and diversity—which promoted the whistleblower to speak out against the company.

"These goals represent the next step in Amazon’s diversity, equity, and inclusion journey, not the final destination," Amazon human resources chief Beth Galetti wrote in a post on Amazon’s blog.

"The most important work we did in 2020 was less visible," Amazon’s post read. "We spent several months diving deep into the mechanisms we use to hire, develop, and promote employees, so that we can better identify opportunities to ensure equitable access for all."

"Much of the conversation in 2020 was about the Black community," the company added.

The Amazon insider says the true meaning behind Amazon’s equity goals remain unclear but the insider believes the company is trying to even out racial representation across departments while also mentioning Amazon’s tech department is 90 percent Indian and Asian.

"It seems like they’re no longer sticking to the ‘we’ll hire the best person for the job’ narrative that they’ve been pushing," the insider said.

Amazon will implement internal reporting on equity issues and will hammer down on departments that fail to uphold the company’s goals of equity, inclusion, and diversity. The company also plans to force their employees to participate in mandatory inclusion trainings.

During the training sessions, employees are given political scenarios. One example includes a minority employee being wronged their boss and trainees are then asked to choose the proper response for the given situation, the Daily Wire said.

The Amazon insider added that all large company meetings begin with discussions about equity, inclusion, and diversity.