66 percent of likely US voters believe the story about Hunter Biden's laptop is "important," including 48 percent who think the story is "very important." 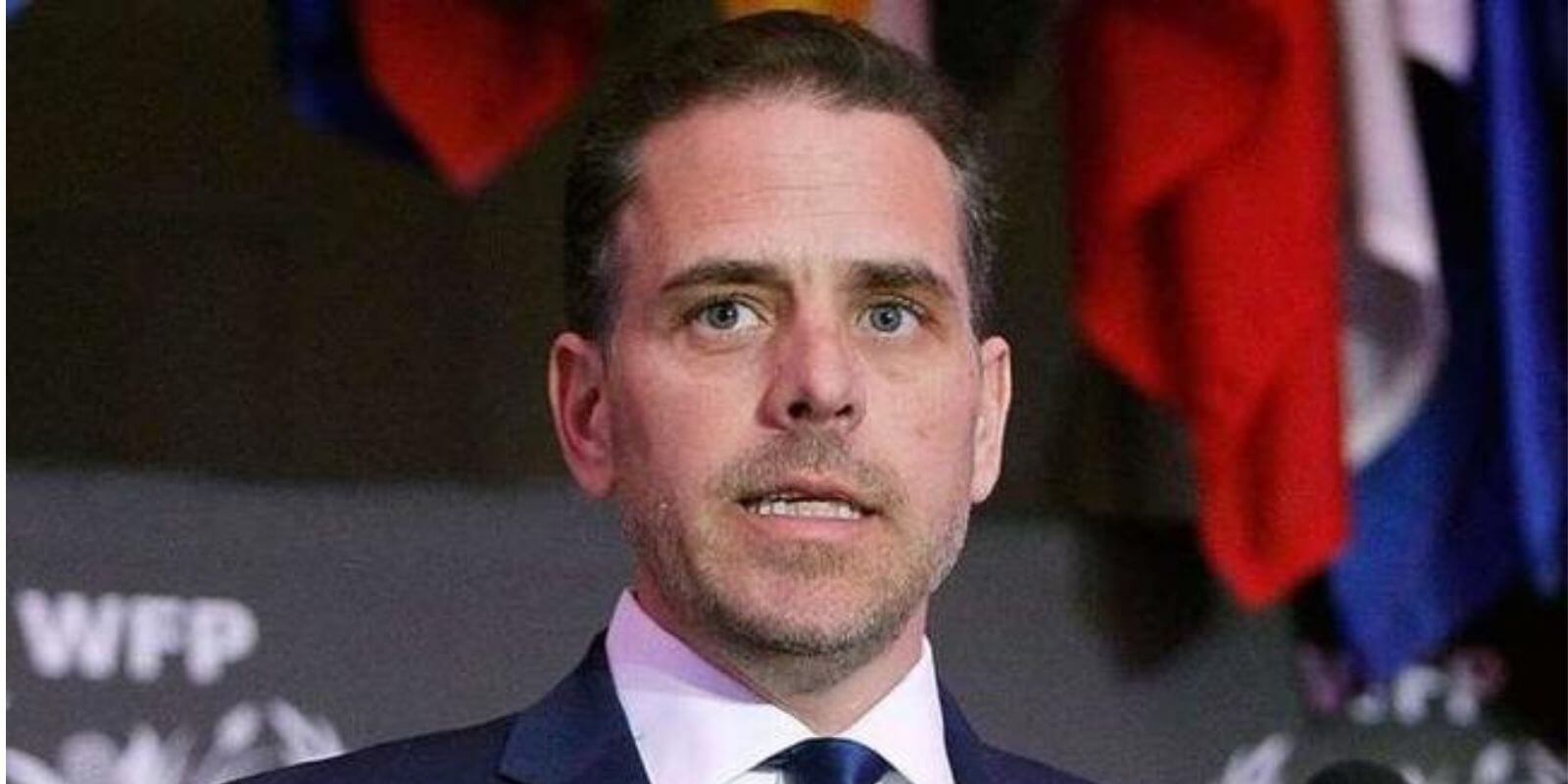 66 percent of respondents consider the Hunter Biden laptop story "important," including 48 percent who think the story is "very important," the survey found.

Along party lines, 75 of voters identifying as Republican, 26 percent of Democrats, and 46 percent of unaffiliated voters believe the story is "very important."