"For all we know, these emails are made up, or maybe some are real and others are fake..." Stelter said in 2020. "What we do know is that this is a classic example of the right-wing media machine." 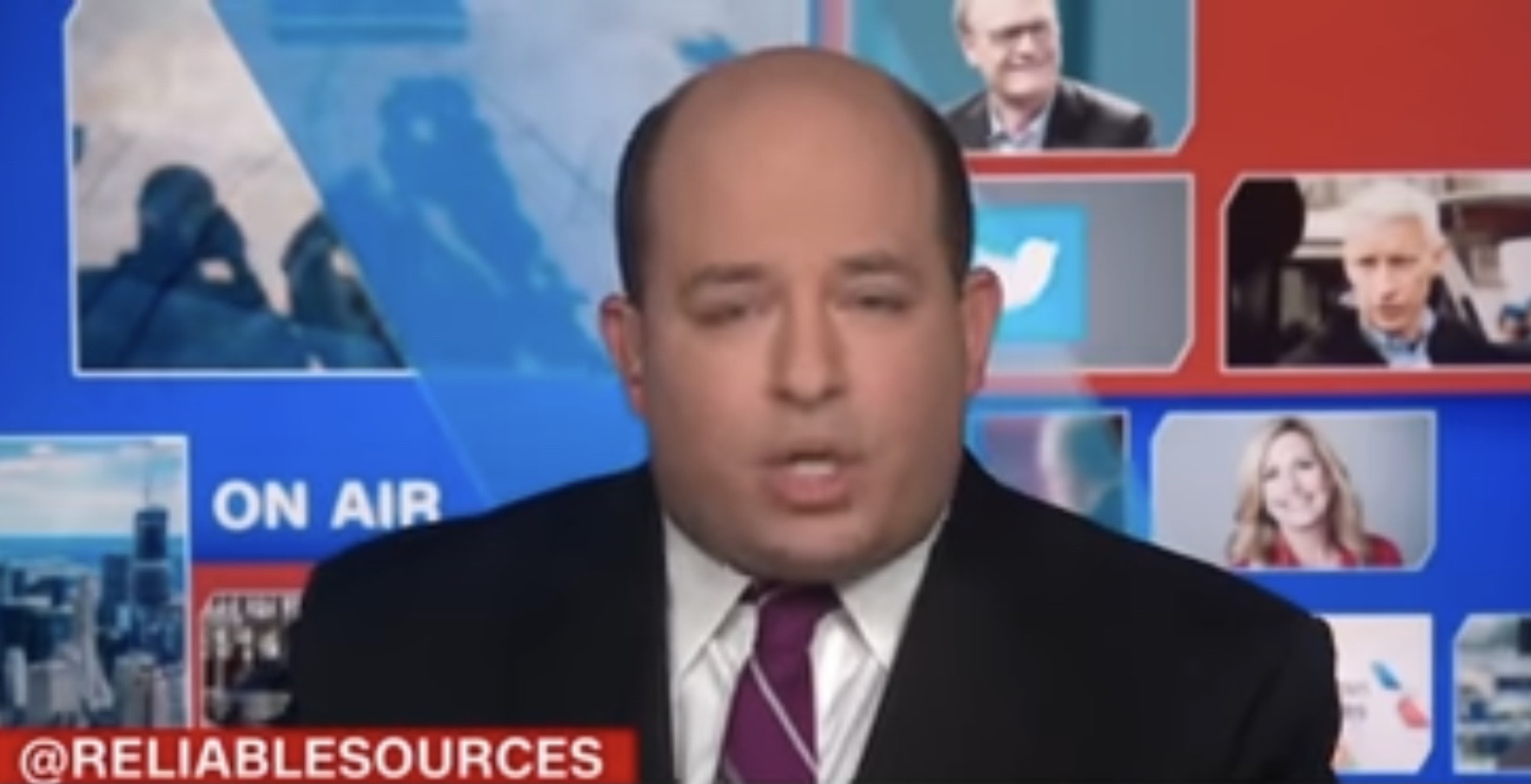 Instead of admitting that his assertions on the authenticity of Hunter Biden's laptop were inaccurate or walking back those statements, CNN host Brian Stelter has chosen to maintain radio silence and avoid the topic altogether. When grilled on the matter by Breitbart News, he evaded questions and refused to apologize.

Back in fall 2020 in the lead-up to the presidential election, when the story of Hunter Biden's laptop first caught the attention of the nation, Stelter dismissed the possibility of its legitimacy, calling the assertions part of a Republican media campaign to deflect legal pressures from then-President Donald Trump.

"There's a lot of this story that does not add up [..] For all we know, these emails are made up […] We don't know. What we do know is that this is a classic example of the right-wing media machine," Stelter had said at the time in October 2020.

Stelter would go on to amplify the then-circulating explanation in liberal media circles that the emails might have been "Russian disinformation."

He cited CNN: "US authorities are seeing if those emails we just talked about are connected to an ongoing Russian disinformation effort."

A number of ex-intelligence officials who reviewed Hunter Biden's laptop and dismissed its authenticity have since declined to comment and apologize after the New York Post reached out to the "experts" who signed a letter saying that the laptop "has the classic earmarks of a Russian information operation."

"Huh?" Stelter said, reacting to the CNN headline flashing on the screen. "Now, we already know some of the American producers of this drama because the New York Post says it was tipped off to the existence of the emails by Steve Bannon."

Now that the New York Times has admitted the authenticity of Hunter Biden's infamous laptop from hell, its contents, and its ownership, doubting TV personalities, including Stelter, have refused to acknowledge the development publicly. When initially approached about his comments made in 2020, Stelter first denied that he had ever made comments related to the laptop's authenticity.

"Hey, just curious, when did I claim 'Hunter Biden’s laptop emails were likely Russian propaganda?' Can you send me the quote?" the CNN personality said in a direct message to a Breitbart News reporter over Twitter.

Stelter was then asked if he stood by the claims he made on his show where he suggested the Hunter Biden emails may have been "made up" and could've been "Russian disinformation," or if he was planning to retract the comments.

Breitbart News reported that Stelter was sent a clip of him using the phrase "Russian disinformation" to refer to the emails and suggesting they may have been fabricated. Stelter refused to retract his insinuations and then falsely accused Breitbart News of not standing by its reporting. "So… you clearly can't back up your assertion that I claimed 'Hunter Biden's laptop emails were likely Russian propaganda' — thanks for confirming that what you wrote is false," he responded in minutes, referring to a Thursday article by Breitbart News in which Stelter was listed along with others in establishment media for making the false suggestions.

And then Breitbart News sent a series of follow-up questions to Stelter, but he did not reply further when prompted and would not agree to a broader interview about the internal issues at CNN in the aftermath of ex-CNN boss Jeff Zucker's abrupt resignation and the ousting of disgraced CNN host Chris Cuomo.

In a newsletter Stelter released recently, he made no mention of the story:

It doesn't look like the CNN anchor intends to invoke the subject anytime soon.