Most of the officials declined to comment. A few doubled down. There were no apologies. 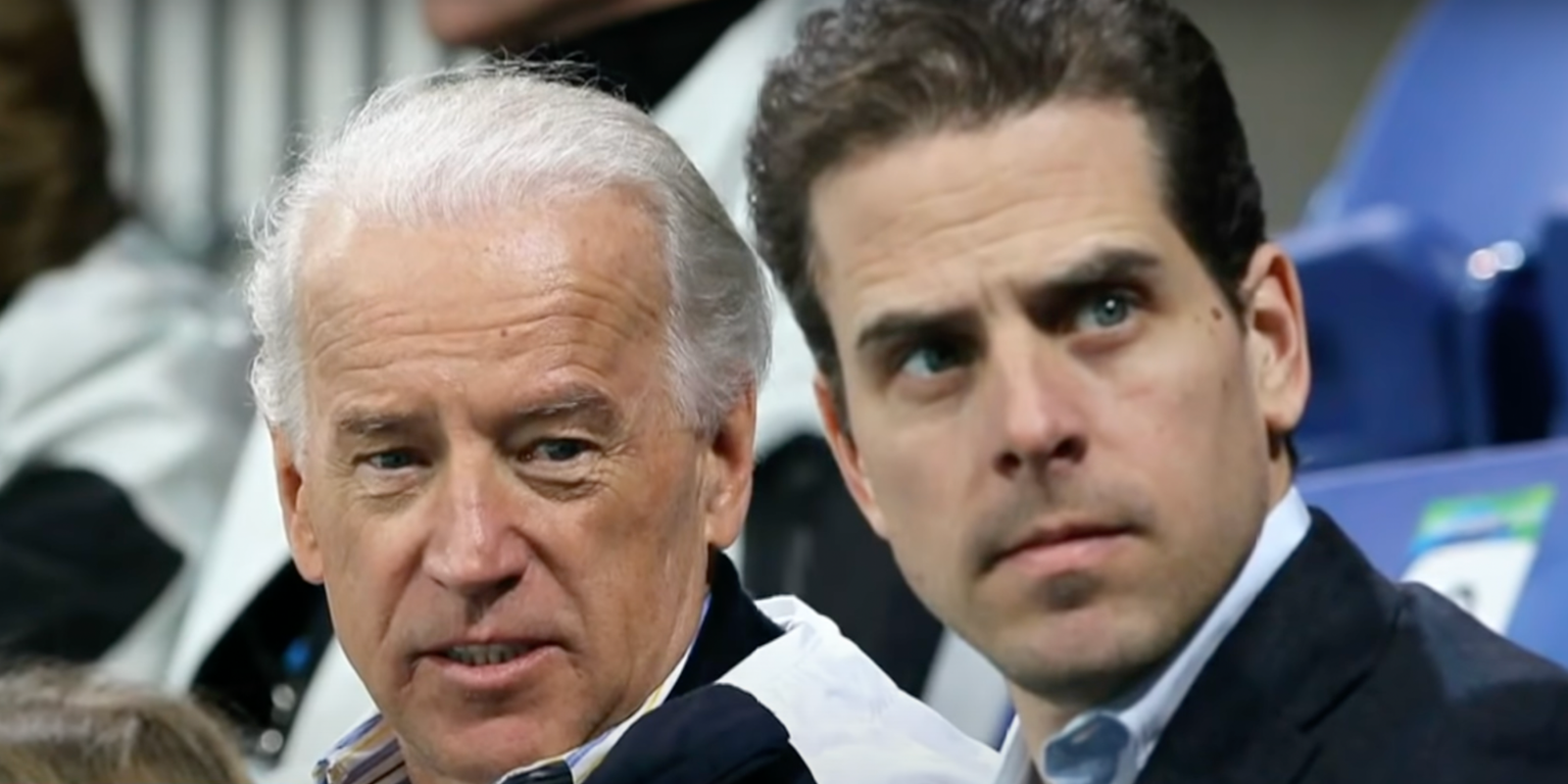 A number of ex-intelligence officials who reviewed Hunter Biden's laptop in the lead-up to the 2020 presidential election and dismissed its authenticity as "Russian information" have declined to comment and apologize to the New York Post, the outlet that published the bombshell report in October of that year.

That initial evaluation of as many as 51 former intelligence officials has depreciated remarkably over the past two years. After adamant assertions, requests for comment from the New York Post have been met with radio silence now that those claims have been show to be little more than unfounded opinions.

When a laptop containing sensitive information and evidence of questionable business dealings was recovered by a computer repair shop in Delaware, Hunter Biden quickly became the center of a polarizing media tug-of-war. The son of President Joe Biden had reportedly dropped off a laptop containing some very incriminating content—material that had the potential to change the direction of a presidential election. The New York Post broke the story in October of 2020.

Social media giants like Facebook and Twitter implemented measures to prevent the story from spreading—in the latter's case under CEO Jack Dorsey's reign, going so far as to ban the New York Post's account from its Big Tech platform.

But as steady stream of evidence over the past two years has confirmed the legitimacy of the laptop and its contents, that judgement call has gradually been exposed for what it was: unreliable intelligence. Most recently, the New York Times confirmed that the emails were exactly what they appeared to be.

The New York Post recently reported that as many as 51 intelligence experts had questioned the legitimacy of the findings, quickly writing off the discovered materials as foreign misinformation. Many pointed to Russian involvement as a likely source. But despite their "expertise," those intelligence evaluations failed to cite specific reasoning for their skepticism beyond the politically-charged timing of the discovery. Before a week had passed since the story's release, intelligence officials had already dismissed the possibility of its accuracy, at the time Hunter and the elder Biden deflected questions on the hot subject.

"Do the officials who tried to flip the 2020 election feel any regret for their actions?" the New York Post asked the question in its latest report.

When the New York Post reached out to the officials who signed the letter, most would not answer the question. A few doubled down. "No remorse. No shame. And no apologies," the New York Post summarized its findings.

CNN pundit Jim Clapper, former director of national intelligence, was among those contacted by the New York Post who stood by the intial assessment.

"Yes, I stand by the statement made AT THE TIME, and would call attention to its 5th paragraph. I think sounding such a cautionary note AT THE TIME was appropriate," Clapper said in a statement to the New York Post.

Russ Travers, former National Counterterrorism Center acting director, responded: "The letter explicitly stated that we didn’t know if the emails were genuine, but that we were concerned about Russian disinformation efforts. I spent 25 years as a Soviet/Russian analyst. Given the context of what the Russians were doing at the time (and continue to do — Ukraine being just the latest example), I considered the cautionary warning to be prudent."

"My position has not changed any. I believe the Russians made a huge effort to alter the course of the election . . . The Russians are masters of blending truth and fiction and making something feel incredibly real when it’s not. Nothing I have seen really changes my opinion. I can’t tell you what part is real and what part is fake, but the thesis still stands for me, that it was a media influence hit job."