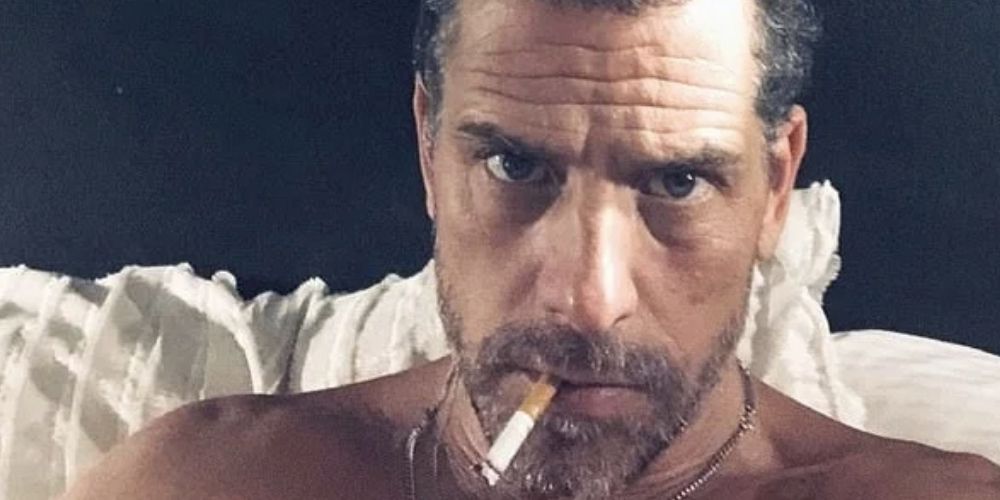 Yesterday, The New York Times described the Hunter Biden laptop story as "unsubstantiated" in their initial reporting on the newest development in the situation. But the paper quietly erased that phrase without notice. CNN previously said authorities believe the laptop is indeed Hunter Biden's. Also the Daily Mail had a third-party forensics crew independently confirm as much. The editorial sleight of hand was called out by Daniel Chaitin of the Washington Examiner. There's no note to indicate the changes had been made to the piece after the fact.

As spotlighted by Fox News, The New York Times official Twitter account still kept up the "unsubstantiated" descriptor when linking to the story.

In justifying the change, a spokesperson for the major outlet told Fox News: "We regularly edit web stories—especially breaking news stories—to refine the story, add new information, additional context or analysis. This story was completely revised to incorporate the news regarding Snapchat." (The Snapchat aspect refers to a separate ruling made by the FEC in the same afternoon.)

They did not acknowledge the removal of the term "unsubstantiated."

The story itself is that the Federal Election Commission deemed Twitter was within their company's purview to initially censor the New York Post story on the Hunter Biden scandal—the one where he left a laptop at a Delaware repair shop, and forgot about it for long enough that the now-president's son's inner business dealings with Ukrainians were made public knowledge.

"The election commission determined that Twitter’s actions regarding the Hunter Biden article had been undertaken for a valid commercial reason, not a political purpose, and were thus allowable," summarized the Times.

It was a situation that earlier this year Twitter CEO Jack Dorsey lamented was a "mistake" to undergo in the first place.

They blocked any linkage to the Hunter Biden story on the grounds of their "hacked materials" policy, despite the legal transfer of ownership between Hunter and the laptop repair store in question when he forgot to pick it up—nor was it the only laptop that Hunter Biden confessed to have lost in recent memory.