Hunter Biden lost ANOTHER laptop in 2018 with 'crazy f*cking sex' footage on it, confessed concern over Russian blackmail to hooker

"I think he's the one that stole my computer. I think the three of them, the three guys that were like a little, like group." 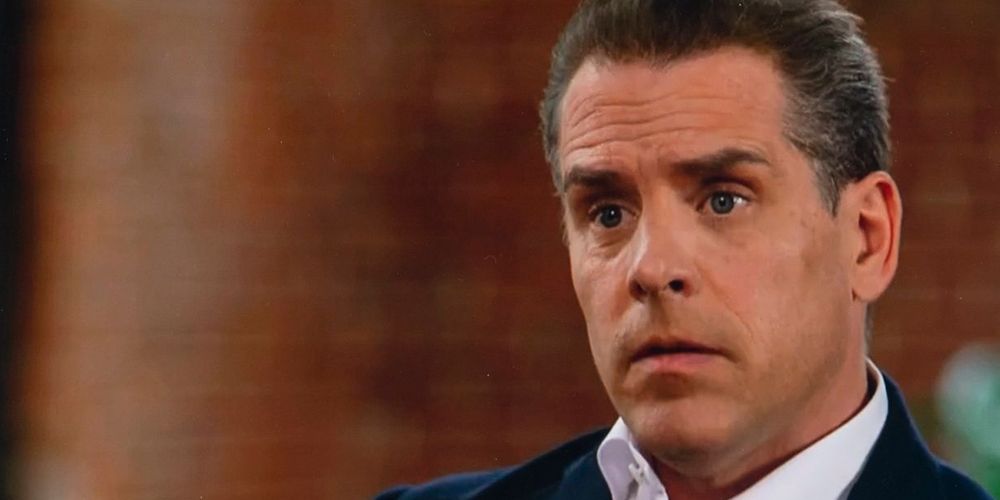 A new report showcases how Hunter Biden confessed to a hooker that he lost a laptop during a multi-week long party marathon with a Russian drug dealer and his pals.

They’re said to have their getaway after he passed out and nearly overdosed. Hunter personally expressed concerns about him leaving his camera on could amount to potential blackmail material.

According to the Daily Mail, Joe Biden’s son apparently lost another of his laptops. The outlet triangulates it to a bender that Hunter went on in the summer of 2018, in a Las Vegas penthouse. The source for this event is Hunter himself. He explained it all to a hooker he was having sex with, months later.

(Hunter previously left room for reasonable doubt in his comments to CBS reporters about the initial Delaware laptop that he abandoned.)

A transcript of the entire video recording is made available. Hunter Biden opens up by explaining how he and this other guy went on an eighteen day bender "from penthouse suite to penthouse suite" spending upwards of $10,000 a night.

The younger Biden explains how he passed out. He ended up in the penthouse pool face down and they thought he was dead.

"And I went out to the hot tub by myself, which hangs over the edge of the fu**ing top floor, with glass, it's ridiculous. And so I'm sitting there and that's the last I remember. And I don't ever pass out, ever."

When Hunter came back around to consciousness he saw this posse of people he was hanging out with cleaning up the room and getting ready to leave. But a 35-year-old Russian girl stayed behind.

"So anyway, and they had kicked everybody out. And they had cleaned up the entire place, everything ok? And they were getting ready to leave, and I woke up. And there was this Russian 35-year-old, really nice, pure brunette."

This Russian lass told Hunter Biden that the rest of the group thought it’d be awkward if an ambulance showed up and the "party" was still on full display in the suite.

Hunter explains he believes this group, a drug dealer and his two companions, stole his computer when they fled.

"Anyway my computer, I had taken tons of like, just left like that cam on. And he would always put in a passcode and all that, you know what I mean? It was fu**ing crazy sh*t. And somebody stole it during that period of time. He did all this kind of like pretend search and sh*t."

Hunter finishes his story by saying the guys who likely took his laptop knew Joe Biden was running for President, and was concerned about blackmail.

This newest revelation follows a long-running series of similar stories about the son of the President of the United States. Earlier this year Hunter told CBS that he used to pick the carpet looking for bits of crack to smoke.

He brought that up willingly in order to help sell his memoir book that talked about his misadventures with drugs. However, the veracity of some of the sources have been brought into question. As late last month a homeless crack addict that Hunter associated with in DC called him out for fabricating details of her life story.