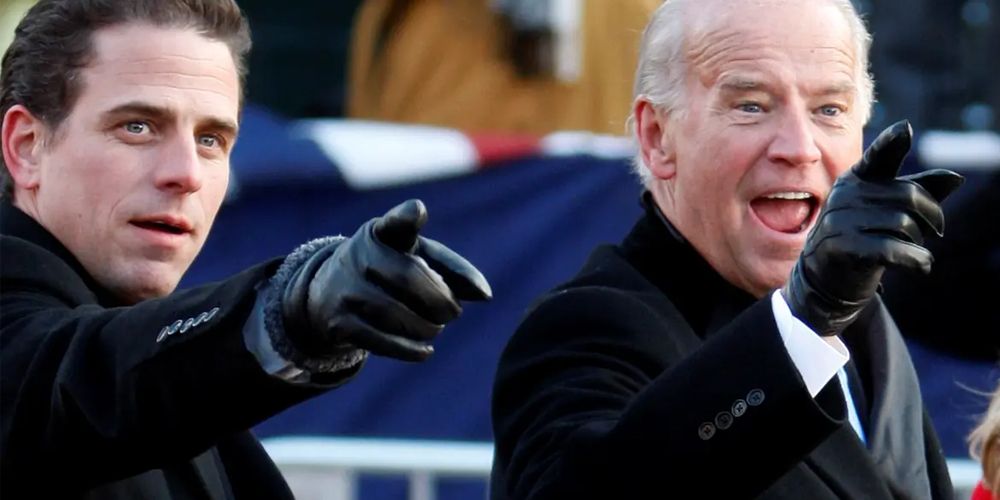 The homeless crack addict whom Hunter Biden talks about in his memoir is hitting back against the book's depiction of her. She says that President Joe Biden's controversial son printed several lies about her and their close relationship.

In Hunter's memoir, he has a subplot about befriending a homeless crack addict. Thanks to the infamous laptop he is reported to have left at a Delware computer repair shop and never came back for, Daily Mail managed to track down the 52-year-old black woman named Rhea for an interview.

She told the outlet that Hunter printed lies, especially when it pertained to published claims that Rhea had a criminal son on death row. Nor did she live with the younger Biden for five months, the woman said as she was only a cleaner.

Text messages show Rhea asking Hunter Biden for a room, and her eventually getting a set of keys. Beautiful Things as Hunter Biden puts it involved Rhea being blamed for sucking him deeper into addiction.

"The relationship was symbiotic. It was two crack addicts who couldn't find their way out of a paper bag. A one-act crack farce," Hunter writes.

He paints Rhea as someone that needed to be saved. However her interpretation of him is much less forgiving.  "He's not a friend, talking about me like that. I don't want to hear that bulls**t. I don't want to see him."

While Hunter Biden depicted himself as charitable to Rhea, Daily Mail recovered several text conversations where the president's son is seen ignoring her pleas for help. When he does respond, it's to call her names or tell her to shut up.

Hunter's claim: "I spent a couple of thousand dollars on crack in those first two weeks, with Rhea serving as my conduit. Before I knew it, I was all in."

Rhea says it's a lie and he's trying to paint her as a villain. She stresses to Daily Mail that she's trying to maintain a job and Hunter's actions have put that effort at risk. Friends of hers say she tries to steal people's cash and gets beaten up. Another source who works in a nearby hospital told the outlet they see her whenever she relapses. But despite that struggle she was a decent person to be around.

Elsewhere the son of President Biden has established an iceberg of controversy.

On the surface at the moment is the problematic situation of the White House defending Hunter's art gig, amidst concerns of influence peddling. In past debacles there were reports about the president's son using derogatory slang for both black people and Asians. Then there was that time he was discovered to have lied on his background check when purchasing a firearm.

These and many more stories surrounding Hunter Biden made the revelation about federal prosecutors keeping quiet about their investigation into the president's son all the more disparaging.