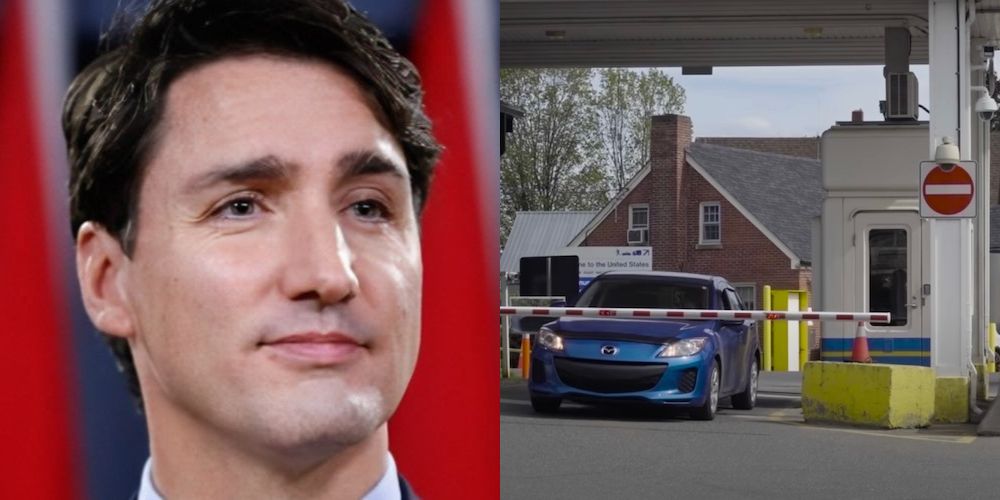 Prior to Covid-19, American road-trippers flocked up north in droves, taking advantage of all Canada has to offer, and supporting the tourism industry of the nation's numerous border regions.

While the number of Americans crossing the border into Canada has risen in recent months, it is still nowhere near pre-pandemic levels. Some have blamed the notorious ArriveCAN app, suggesting it deters potential visitors by adding an extra level of complication to their vacations.

According to Statistics Canada, the number of American road-trippers entering Canada in summer 2022 sat at just over 50 percent of the amount recorded in summer 2019.

Politicians representing the region have called out the federal government for its insistence on keeping certain pandemic-era restrictions in place, including the use of the ArriveCAN app.

"We've lost two tourism years because of COVID," MP Tony Baldinelli said in a heated discussion with Trudeau Transportation Minister Omar Alghabra. "This year, if we lose it, it's self-inflicted, and there's nobody to blame but this Liberal government."

As the Niagara Falls Review reports, Baldinelli noted that 40,000 people in the Niagara region are employed in the tourism industry.

In an interview with the CBC, Niagara Falls mayor Jim Diodati echoed many of Baldinelli's sentiments.

"When you talk to any businesses in town, they'll tell you there's a very small amount of American dollars coming in," he said, noting that it's been "hurtful, especially after two years of COVID."

Diodati placed some of the blame on the ArriveCAN app, saying he "talked to Americans," and that they'd rather go to Europe than Canada because it's much easier to enter.

The ArriveCAN app must be filled out to provide mandatory proof of vaccination for travel into Canada. Canadian officials have defended the app, arguing that it is an "efficient mechanism of verifying vaccine certificates in order to grant exemptions from quarantine."

The Niagara Falls mayor has, along with other border town leaders, has called on the Trudeau government to scrap the app, however there appears to be no end in sight.