Masse said that the app was "worthless in terms of public safety," and that it is also "branding [Canada] as an unwelcoming destination." 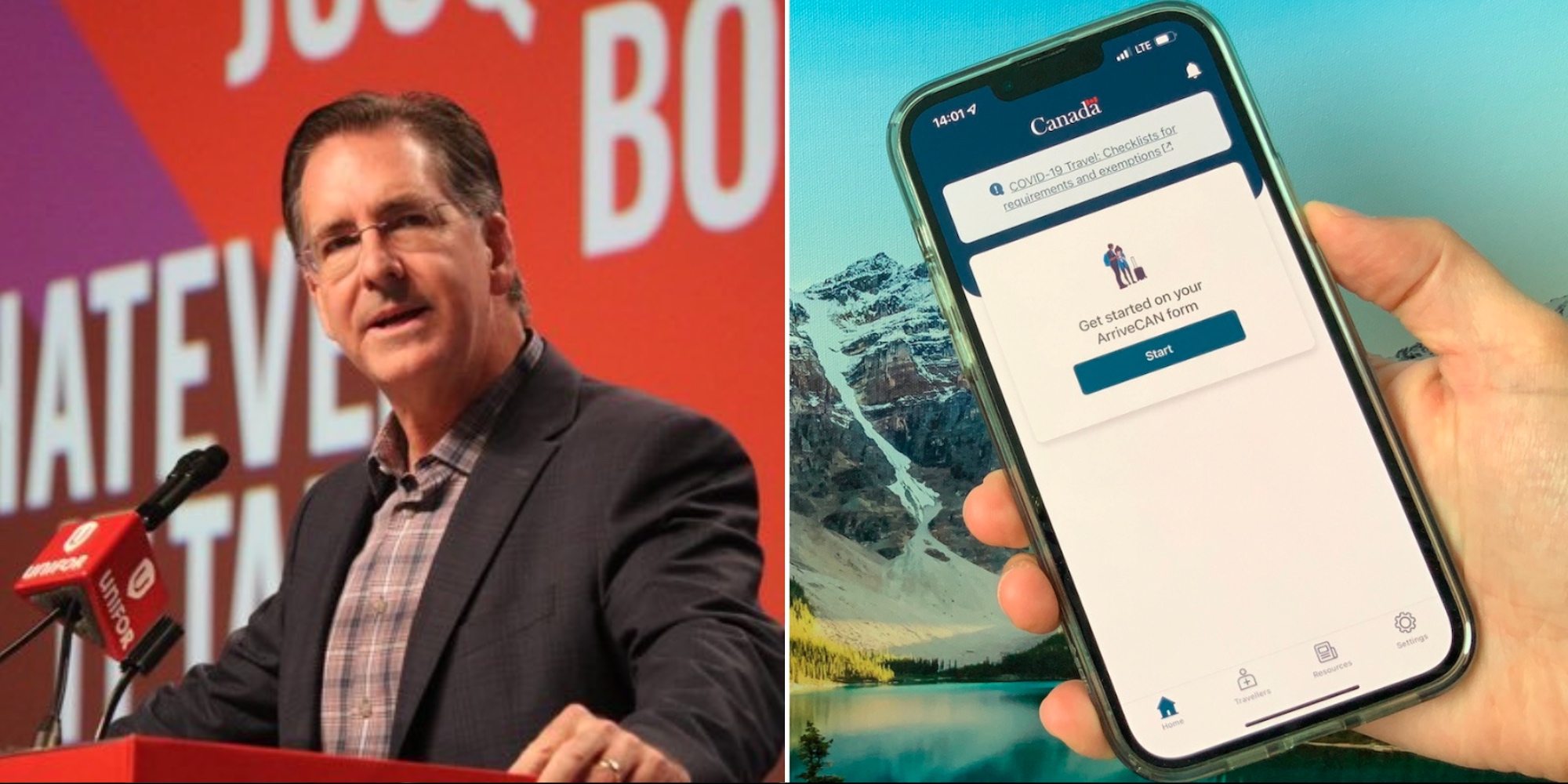 Since its inception, the Trudeau Liberals' ArriveCAN app has garnered criticism from across the political spectrum.

On Sunday, Windsor West NDP MP Brian Masse joined the chorus of Canadians calling on the federal government to do away with the "worthless" app.

He suggested that the app was "being used as a back door to permanently track all border crossing," and urged MPs to "speak up now" lest it "destroy our tourism industry, frustrate & create longer line ups when the technology fails."

In an interview with the CBC, Masse added that the app was "worthless in terms of public safety," and that it is also "branding [Canada] as an unwelcoming destination."

Masse linked to an article from the CBC which explained that according to Customs and Immigration Union president Mark Weber, nearly 40 percent of those crossing the border into Windsor, Ontario either didn't know they had to fill out the app, did it incorrectly, or forgot to altogether.

"It is causing delays and it's adding to an already serious situation with our low staffing levels," Weber added, citing the fact that any ArriveCAN form that is not correctly filled out takes away valuable time from border patrol personnel.

He explained that he's seeing "a situation where we're kind of not doing our actual work as border service officers anymore," lamenting the feeling that, "all of our time is being spent on the app."

The federal government has defended the app, arguing that it is an "efficient mechanism of verifying vaccine certificates in order to grant exemptions from quarantine."

Furthermore, Public Safety Minister Marco Mendicino suggested in June that the app could stick around post-Covid to assist with declarations at the border, a move which has garnered criticism from many, including Weber.