The 2020 Tokyo Olympics are predicted to be the least watched this century as Americans are showing discontent with athletes flaunting their woke social justice agendas while representing Team USA on the global stage. 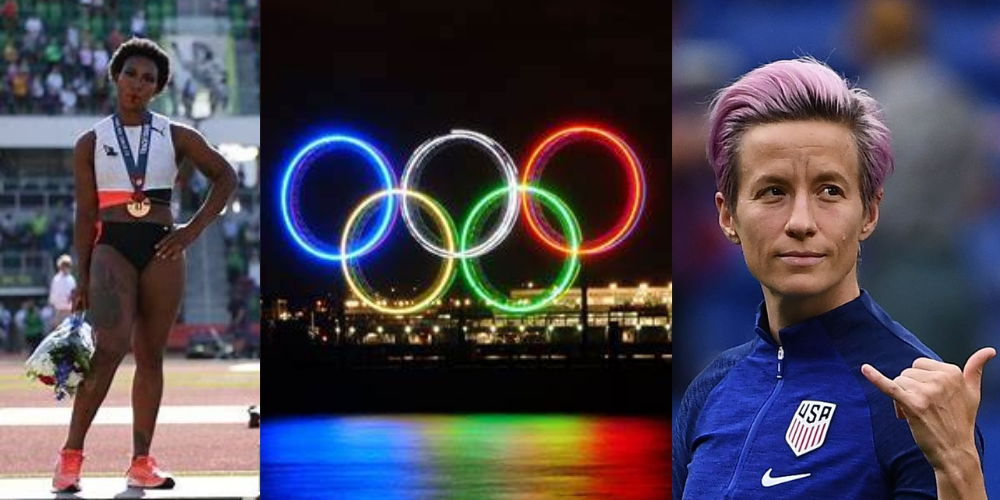 The 2020 Tokyo Olympics are predicted to be the least watched this century as Americans are showing discontent with athletes flaunting their woke social justice agendas while representing Team USA on the global stage.

The Daily Wire reports that polling from Zeta Global found the majority of Americans are not excited about watching the Olympics. "More than 60% of Americans were unable to express excitement or interest in the summer games, and at least 45% of Americans confirmed they are NOT looking forward to the games in any capacity," said the polling company.

Another pollster, Ipsos, found that enthusiasm for the games also differs by party affiliation. Only 29 percent of Republicans showed interest in watching the games, while 39 percent of Democrats are interested in the Olympics.

The poll also found that the vast majority of Americans oppose athletes engaging in political protests during games. This includes kneeling for the national anthem and wearing social justice messages on uniforms.

However US athletes are continuing to display their political agenda before viewers, including the US women's soccer team who kneeled to protest racial injustices before their opening match against Sweden on Wednesday, which Team USA ended up loosing in a humiliating defeat. Hammer thrower Gwen Berry also recently turned her back to the American flag during the national anthem.

According to the New York Post, this could mean that American viewership for the Tokyo 2020 summer games could be 17 million, compared to 27 million for the 2016 Rio games and 30 million for the London 2012 games. This is bad news for NBC, who will be airing the Olympics in the US.