Andrew Scheer accused of lying about being an insurance broker

Conservative Party Leader has come under fire for allegedly lying about his credentials, particularly his claim that he worked as an insurance broker before becoming an MP. 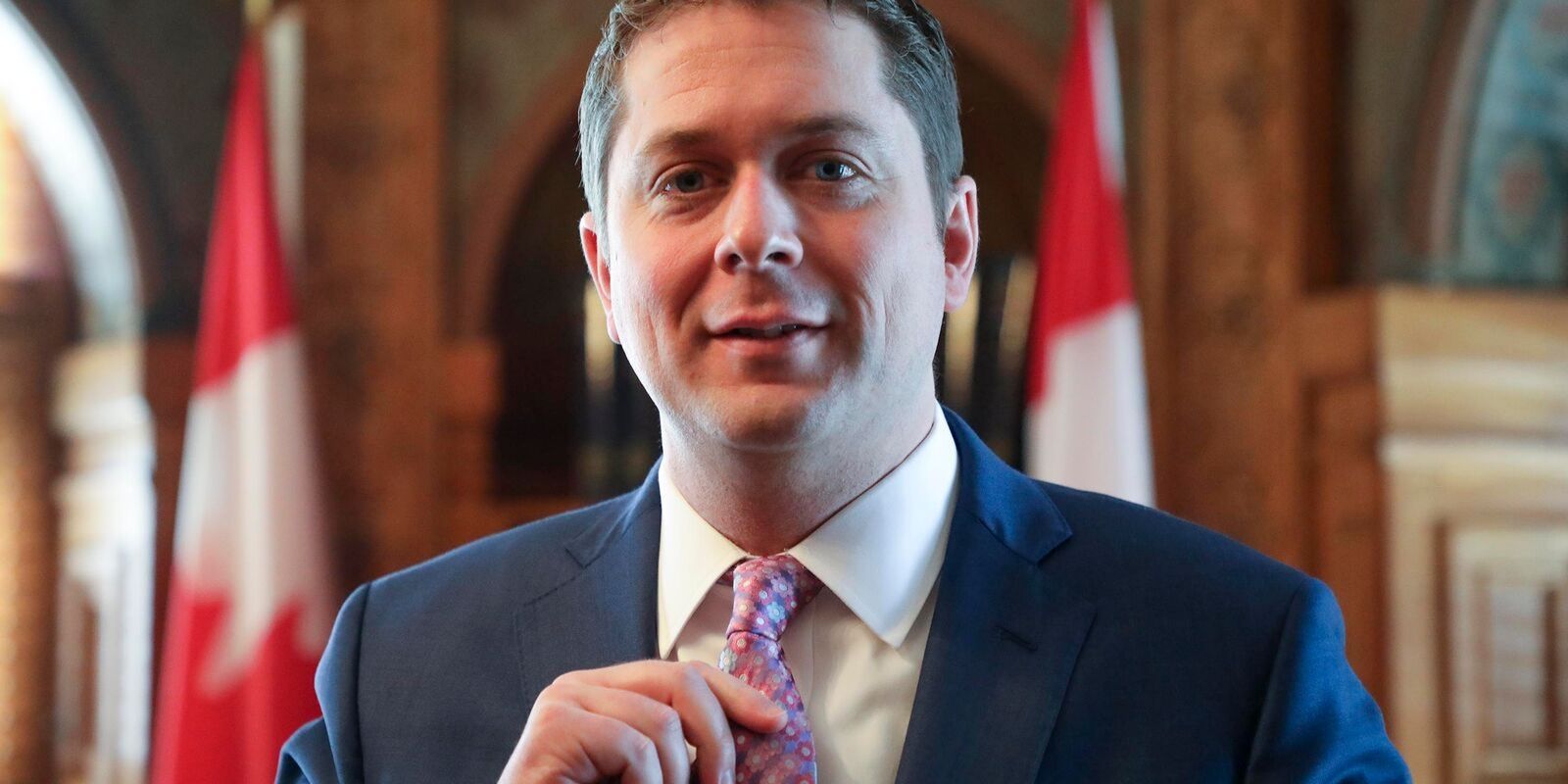 Conservative Party Leader has come under fire for allegedly lying about his credentials, particularly his claim that he worked as an insurance broker before becoming an MP.

According to Global News, the Globe and Mail dug into this claim and found no evidence that Scheer ever occupied the role, nor did he receive accreditation.

On Saturday, in response to these allegations, Scheer said, “I did receive my accreditation. I left the insurance office before the licensing process was finalized.”

Liberal MPs and candidates are now “asking Saskatchewan’s insurance industry watchdogs to investigate Conservative Leader Andrew Scheer for allegedly falsely claiming he once worked as an insurance broker in that province,” reports the National Post.

Additionally, they have begun to accuse Scheer of having broke the law by lying about his credentials. According to Global News, it is illegal under Saskatchewan’s Insurance act for someone without a license to act as an insurance broker or to “hold himself out” to be one.

“As the authorities responsible for enforcing the law and the rules, I urge you to investigate immediately and take appropriate action”, says Liberal MP Marco Mendicino. This request comes from a letter penned to Saskatchewan’s superintendent of insurance and the chair of the Insurance Councils of Saskatchewan, which regulates such issues.

Interestingly, while the Liberal’s have asked the authorities to investigate Andrew Scheer for his insurance credentials, they do not view an investigation into the SNC-Lavalin scandal as a necessity.