According to Judge McIntyre, the mother says the child’s behavior has changed since the sexual abuse.

When French's electronic devices were seized in November 2021 following a separate investigation into child sex crimes by another suspect linked to her, law enforcement found 73 child sex abuse images and videos.

"I will not repeat [the detective's] descriptions, suffice to say that the material found in your possession, whilst not extensive, excludes some extremely deviant and depraved material involving the sexual abuse of children, ranging from teenagers to very young children and babies," Judge McIntyre said. "To describe this material as 'disturbing' is an understatement." 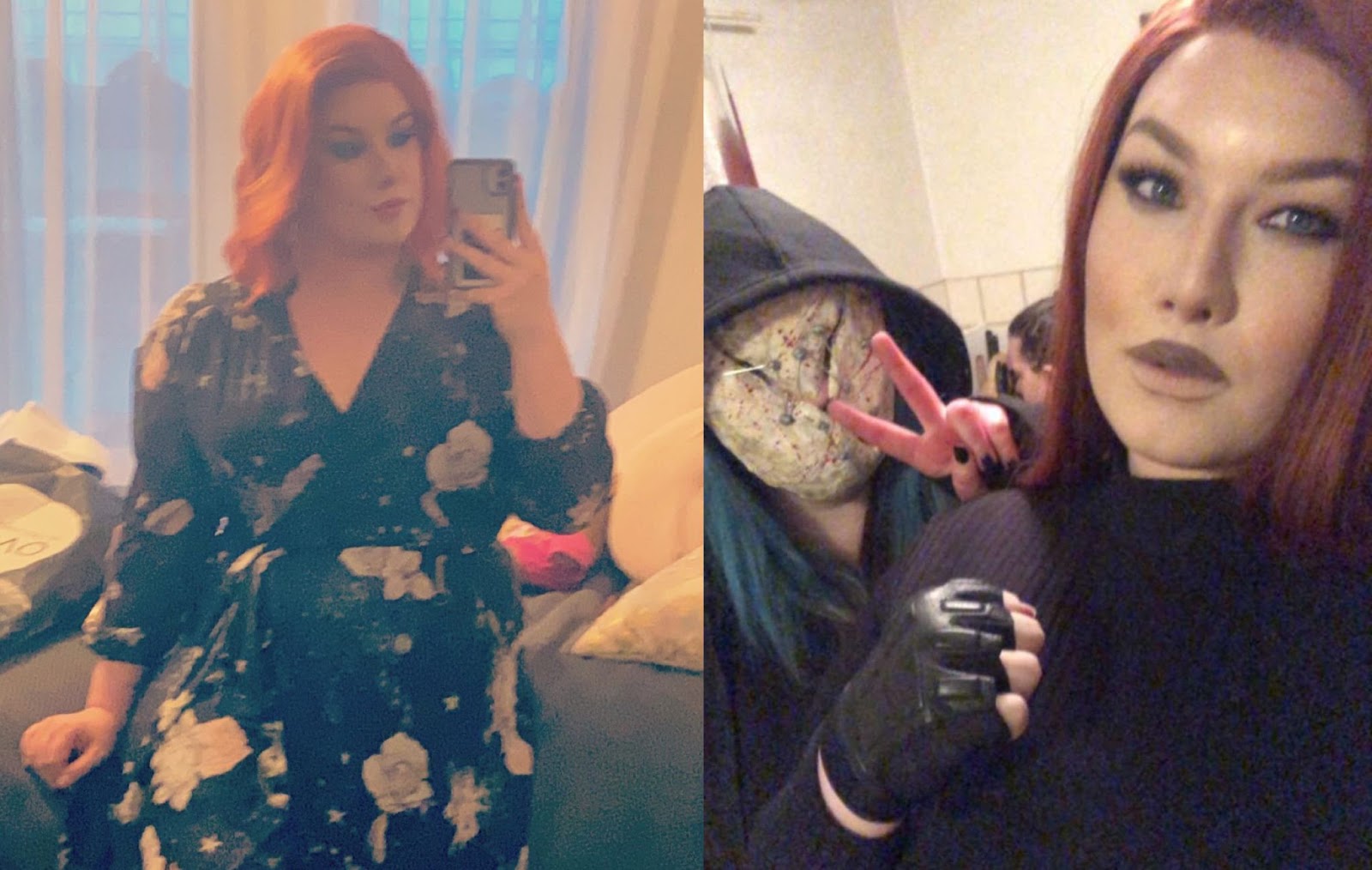 
Throughout the prosecution, the court heard how French transitioned at 18 and did not undergo any surgical procedures. The health professional who wrote a comprehensive psychological report on French said he did not believe her claim that she is not a pedophile. French had blamed an alternate male personality for the sexual abuse.

French was sentenced to four years and 10 months in prison, with credit for time served and being eligible for parole by May 2024. Three weeks after her sentencing, another trans woman from Adelaide, Rachel Queen Burton, a TikTok star, was arrested on eight child abuse charges.