Another Canadian murdered in Somalia

Almaas Elman, a Somali-Canadian activist, has been shot dead in Somalia’s capital, Mogadishu. 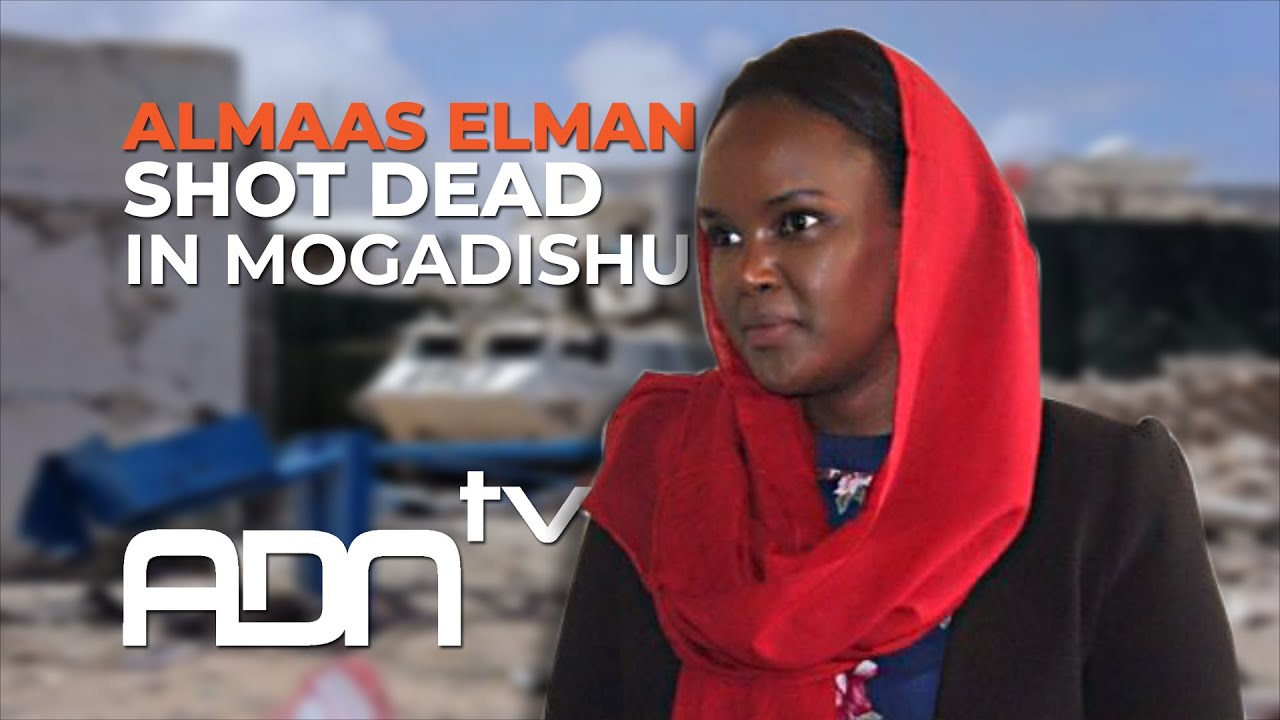 Almaas Elman, a Somali-Canadian activist, has been shot dead in Somalia’s capital, Mogadishu. This is the second death of a Canadian citizen in Somalia in the last six months.

The death of Elman was confirmed by the deputy commissioner of the Somali Police Force who went on to say that the investigation into her murder is ongoing, according to The New York Times.

Although the identity of the culprit remains unclear, the Somali police made clear that Elman was shot while she was in a car. At the time she was staying in Halane Complex, a fortified camp often used by African Union soldiers.

Freelance videographer, Said Fadhaye, was in the car as she died. Fadhaye described the incident, saying that Elman “died on my lap … May God have mercy on her.”

The other Canadian to die in Somalia this year was Hodan Nalayeh who returned to document her country.