As violent antifa rioters have ramped up their illegal activity within the last week, they have publicly announced their criminal intentions on social media. 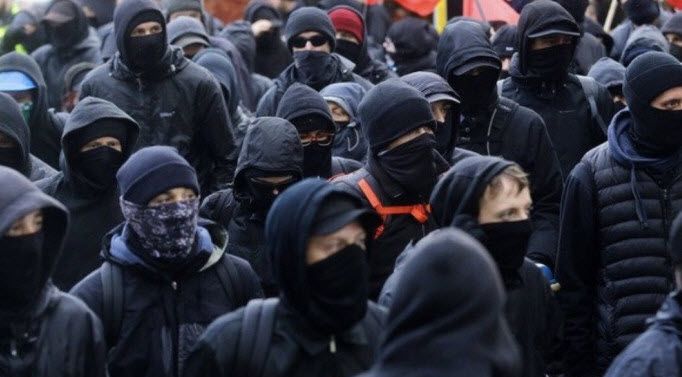 As violent antifa rioters have ramped up their illegal activity within the last week, they have publicly announced their criminal intentions on social media.

On May 31, an antifa Twitter account called Puget Sound John Brown Gun Club posted a disturbing tweet that read: "All across the country, police are running out of crowd control ammunition and getting surrounded by protesters who outnumber them in magnitudes. Those police are finding out that there's a lot more of us than there are of them. Imagine if we were all armed."

The John Brown Gun Club was once featured as a group of anti-racist crusaders on CNN's United Shades of America. One of its members was Willem van Spronsen, the terrorist who attacked a federal ICE facility and was shot and killed during the incident.

Not only have they made it publicly clear that they wish to arm themselves against the police, another antifa account has designated certain areas as locations to stage riots. The message behind this is not about a peaceful protest against police brutality in the wake of George Floyd's death. Instead, they are using that tragedy as a pretext for continued violence and destruction.

One tweet by an account purporting to be an antifa account specifically targeted white neighbourhoods, saying: "Tonight's the night, Comrades... Tonight we say 'Fuck the City' and we move into the residential areas... the white hoods... and we take what's ours."