Godinez testified that during the attack, he yelled out "I'm not a white supremacist, I'm Mexican," in which the group then started using racial slurs towards Godinez and Torres like "spic" and "wetback," court documents show. 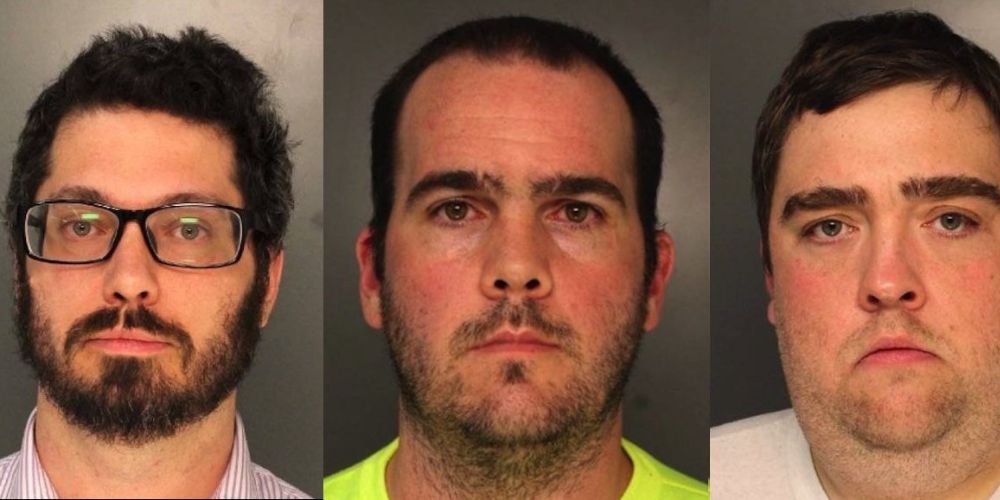 The Antifa members that violently mobbed two Hispanic US Marines in an unprovoked hate crime attack in Philadelphia in Nov. of 2018, were given light sentences on Thursday that will not require them to serve jail time, court documents show.

US Marine Corps reservists Alejandro Godinez and Luis Torres were touring historical landmarks in Philadelphia on Nov. 17, 2018, when they were attacked by suspects Thomas Massey and Tom Keenan near the controversial "We the People" rally in Old City. The Marines testified that they had no knowledge of the rally and were in town with their helicopter unit to attend a Marine Ball later that evening.

According to court documents, suspect Tom Keenan approached the duo with ten other Antifa members and asked the Marines if they were "Proud," referring to the Proud Boys. Not knowing what that question meant, Torres replied, "We are Marines." They were then mobbed by Antifa and were called "nazi's" and "white supremacists" while they were maced, punched, and kicked by the group.

Godinez testified that during the attack, he yelled out "I'm not a white supremacist, I'm Mexican," in which the group then started using racial slurs towards Godinez and Torres like "spic" and "wetback," court documents show.

Godinez was maced at least six times, kicked in the ribs, and hit in the head by members of the group who chanted "f*ck him up" during the brutal beating.

Torres testified that Massey punched him "full force" repeatedly as he was trying shield his face with his arms to protect himself, according to court records.

A Philadelphia judge ruled in December 2020 that both Keenan and Massey would be held aggravated assault and conspiracy charges, both felonies, and several misdemeanors, Philly Magazine reports.

However, after appearing in court last Thursday, suspects Thomas Massey, Thomas Keenan, and a third suspect later identified as Joseph Alcoff, pleaded guilty to low level misdemeanors that will not require jail time.

All three suspects were originally charged with multiple felonies.

The Post Millennial's editor-at-large Andy Ngo reported that the cases were decided by prosecutors under soft-on-crime Philadelphia District Attorney Larry Krasner, who has received financial backing from George Soros.