Portland police have identified Antifa rioter Joseph Robert Sipe, 23, as the victim of a gruesome homicide in May who was found burned at a homeless encampment. 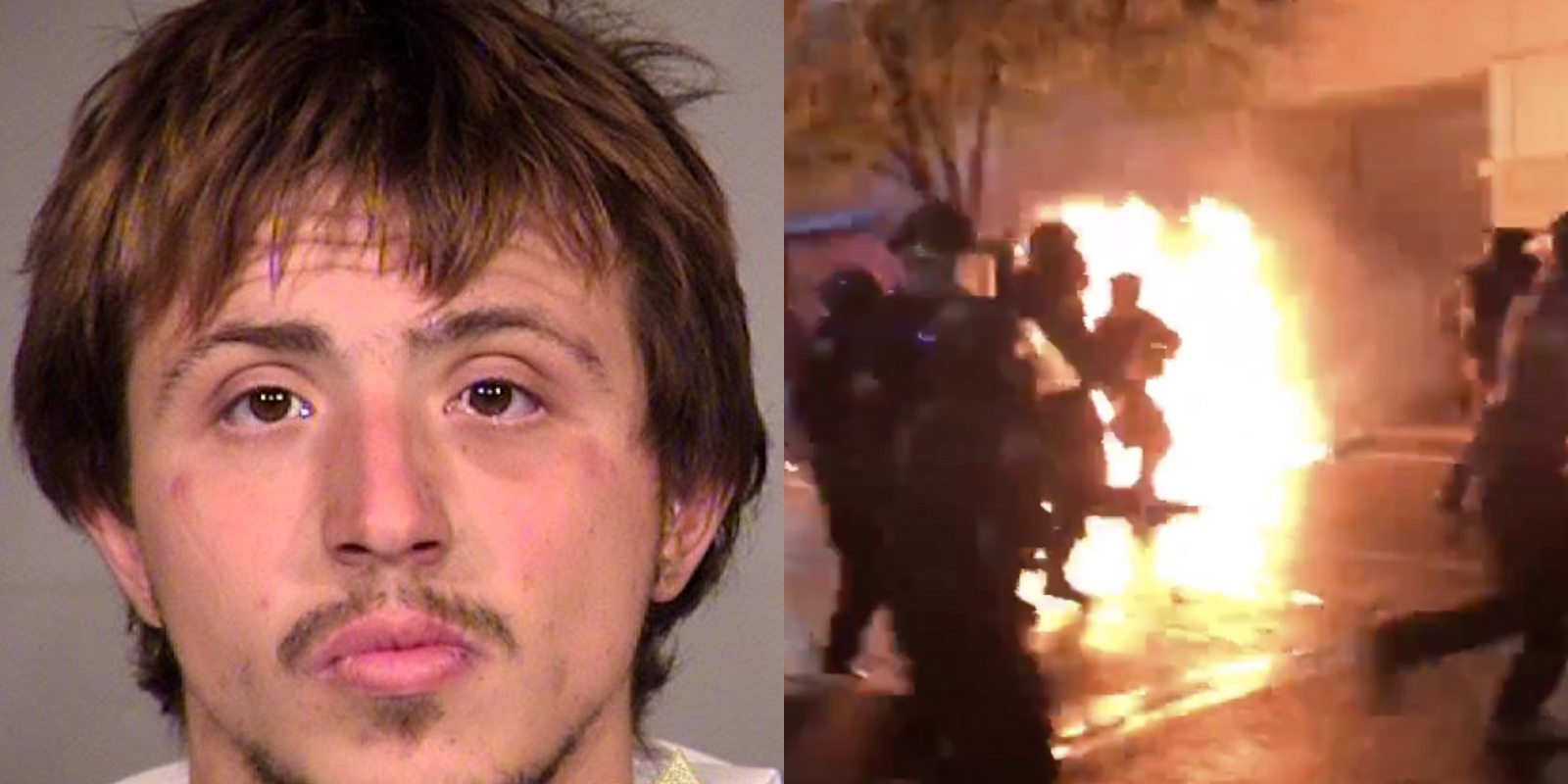 Portland police have identified Antifa rioter Joseph Robert Sipe, 23, as the victim of a gruesome homicide in May who was found burned at a homeless encampment.

On May 25, police were called because a woman had spotted a human hand sticking out from under the wood in a fire pit at a homeless camp in Northeast Portland. The hand turned out to belong to Sipes's cadaver, according to authorities. Upon investigation, it was discovered that he had been stabbed multiple times. The cause of death was ruled to be blunt force or sharp force trauma.

Police later found and apprehended Aaron David Christopher, 41, nearby in the 6500 block of Northeast Halsey Street. Christopher was arrested and charged with felony second-degree murder and felony first-degree abuse of a corpse over Sipe's death. Christopher pleaded not guilty and is set to go on trial in August 2022.

Riot-related charges against Sipe were still pending at the time of his death. Sipe had been charged with one count of riot and one count of unlawful possession of a destructive device in connection with a violent Antifa riot on Sept. 24, 2020. The Portland riot was organized in response to a grand jury decision to pursue a lesser charge over the police-involved death of Breonna Taylor in Louisville, Kentucky.

According to court documents, Sipe admitted to lighting the wick of a Molotov cocktail and then launching the device behind a line of uniformed police officers as cops moved along Southwest Main Street. He was initially arrested for four felonies including first-degree attempted murder, first-degree attempted assault, first-degree arson, and possession of a destructive device. A federal hold was placed on him to avoid immediate release. All but the last initial charge were dropped. A source with knowledge had told The Post Millennial those charges were dropped because investigators couldn't verify the firebomb's landing spot.

Sipe was pleading not guilty to the felony riot and felony unlawful possession of a destructive device charges before the defendant was declared deceased. Sipe had missed court dates on Dec. 8 and Dec. 15. and again failed to appear at the hearing on April 20. A bench warrant was ordered on the same day in April.

According to local outlet Oregon Live, Sipe "had come to Portland from Georgia, where he had a prior assault conviction, about nine months before his arrest and had been experiencing homelessness. He had also been diagnosed with schizophrenia and had substance abuse issues, according to court records."