Brad Mathew Whisler has been identified as the 40-year-old Chehalis, Wash. Antifa suspect who was arrested in Olympia, Wash. last week following an Antifa attack and robbery on a journalist. 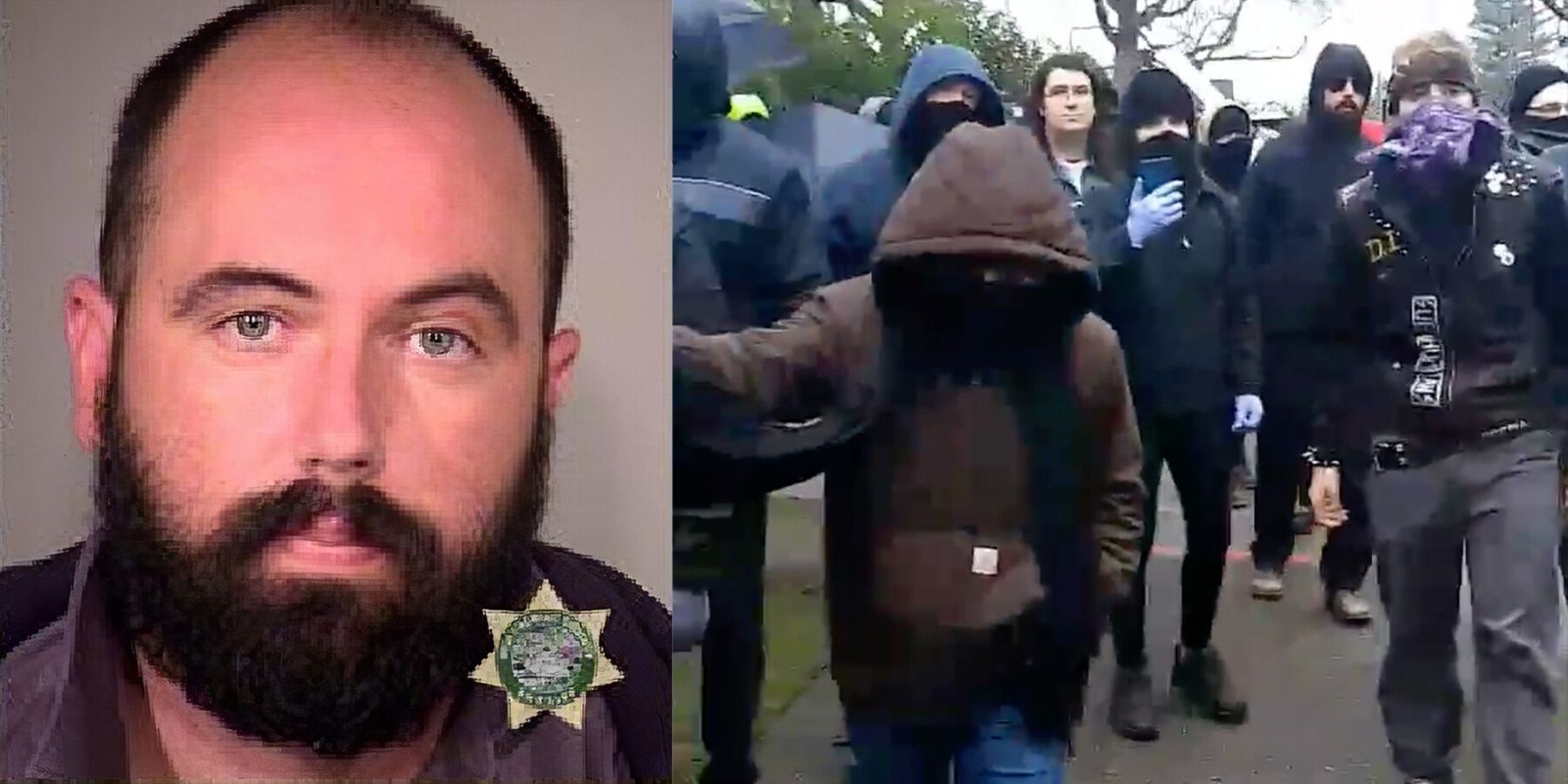 Brad Mathew Whisler has been identified as the 40-year-old Chehalis, Washington Antifa suspect who was arrested in the state capital, Olympia, last week following an Antifa attack and robbery on a journalist.

Whisler was previously arrested in 2011 for obstruction and interfering with a police officer in an Occupy Portland protest that shut down a downtown street for a week.

He was also arrested in 2015 and convicted of second-degree criminal mischief after vandalizing a police cruiser during an Antifa protest against the demolition of a house in Portland that had become a haven for anarchist squatters. Police found the decomposing body of a deceased woman inside the home.

On Dec. 7, citizen journalist Brandon Brown shadowed a right-wing group, Portland’s Liberation, when they went to Olympia to oppose a rumoured rally by a neo-Nazi group. At the state capitol, around 60 Antifa black bloc militants confronted and chased the group.

Brown was robbed of his camera equipment during the attack and he says that “at least 20” had struck him on the face and head.

He was left bloodied and required medical treatment for an eye injury.

Brown has set up a GoFundMe page to replace the camera equipment stolen in the attack.

With files by Andy Ngo