The petition alleges Apple leadership did not consider "the unique demands of each job role nor the diversity of individuals" and provided a list of demands. 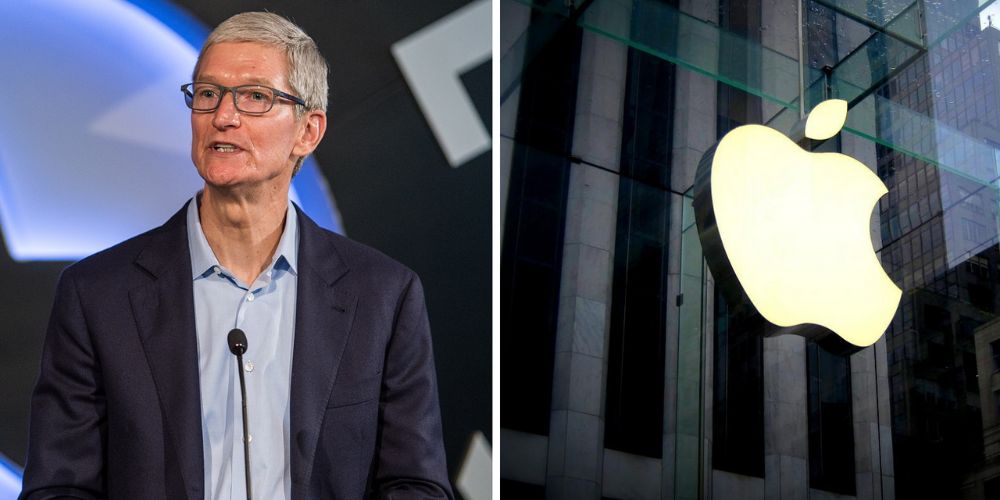 On Monday, a loose collection of Apple employees who identify as a "global solidarity union" fighting for a "say in our workplace" posted a petition on Twitter claiming that Apple would be stifling diversity if it requires employees to work in the office three days a week.

The group AppleTogether wrote: "We believe that Apple should encourage, not prohibit, flexible work to build a more diverse and successful company where we can feel comfortable to 'think different' together."

NBC reports that the petition follows a memo released by Apple CEO Tim Cook that stated employees at their Bay Area locations in California would need to return to in-office work for part of the week.

Back in April, Apple first announced their company-wide move for a return to work for three days a week. The plan was that Apple would require employees to come in Monday, Tuesday, and Thursday. Employees could work from home for the remainder of the week and could take four weeks out of the year to work from any location they desire.

AppleTogether rejected the plan and created a petition over the summer saying that the goal to return to in-office work was racist. They claimed a move away from the current work-from-home setup would make Apple’s workforce younger, whiter, male-dominated, and less diverse because in-person work exacerbates a set of systemic privileges such as "being born in the right place."

Directly after the petition Apple delayed the goal of returning to in-office work but cited the reason was a spike in Covid, according to CNBC.

Over the summer Apple soft launched an in-office schedule in many locations and then released the memo that September 2 would call workers to be in the office on Tuesdays, Thursdays, and a nebulous third day to be determined by individual teams.

The petition alleges Apple leadership did not consider "the unique demands of each job role nor the diversity of individuals" and provided a list of demands.

"We demand that: Apple allows each of us to work directly with our immediate manager to figure out what kind of flexible work arrangements are best for each of us and for Apple," and "These work arrangements should not require higher level approvals, complex procedures, or providing private information."