As Arbery was not committing a crime at the time he was confronted and killed and therefore, the citizen's arrest law appears to be inapplicable. 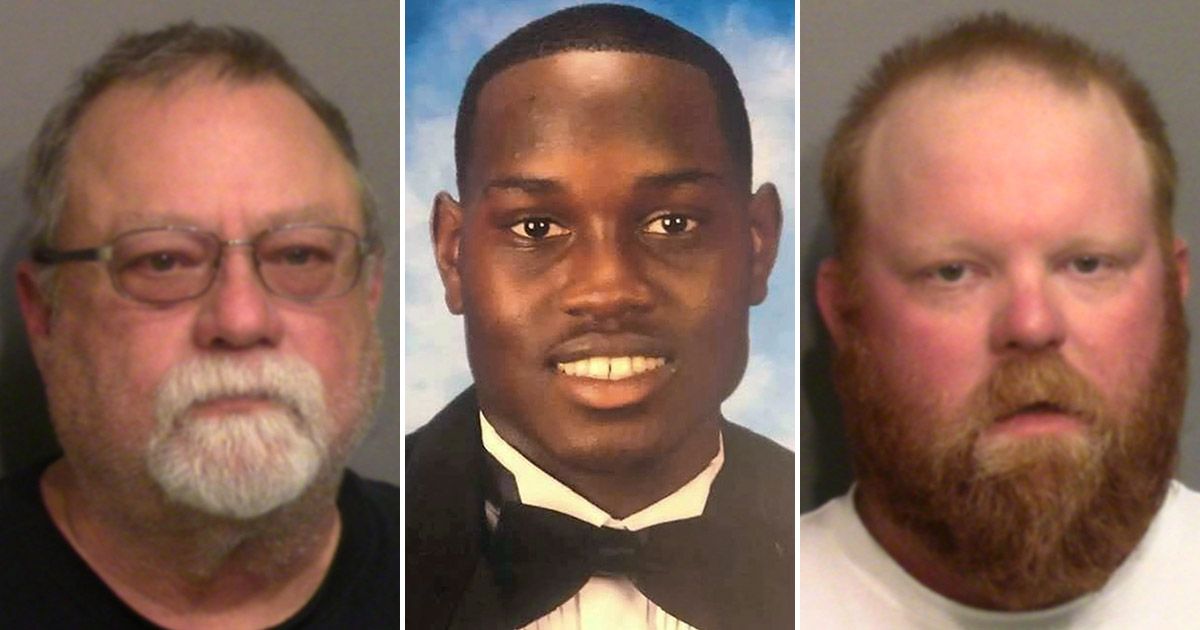 On February 23, in Brunswick, Georgia, Ahmaud Arbery was shot and killed by Gregory and Travis McMichael, a father and son who claim that their actions were the product of self-defense. Arbery was a Black man. The McMichaels are white men.

Most of the country knew nothing about this incident until a video of the killing, recorded by neighbor William Bryant, was released and the graphic film spread like wildfire across social media.

The McMichaels duo initially claimed that they saw Arbery running through their neighborhood and were concerned due to a string of robberies that had taken place in the weeks before. After the video was released and mounting pressure was placed on local authorities, the McMichaels’s claim fell apart. Lt. Cheri Bashlor confirmed that only one robbery had taken place more than seven weeks prior to the Arbery shooting.

Two District Attorneys initially recused themselves from the case due to the elder McMichael’s ties to the Brunswick Judicial Circuit. McMichael once participated in an investigation of Arbery years previously. Back in 2013, Arbery was indicted for bringing a gun to a high school basketball game. He was 19 at the time. In 2018, he was arrested for shoplifting.

The McMichaels were arrested after the Georgia Bureau of Investigation reviewed the tape and other collateral evidence. Attorney General Chris Carr has appointed Joyette Holmes of the Cobb County Judicial Circuit to prosecute this case. Holmes is now the fourth prosecutor to handle this case.

The Department of Justice announced today that it will consider a request by Georgia’s attorney general to assess whether or not the shooting merits federal hate crime charges.

As it stands today, the McMichaels still plan to cite Georgia’s citizen’s arrest statute coupled with general self-defense to exculpate themselves. The statute states:

This raises issues, as Arbery was not committing a crime at the time he was confronted and killed and therefore, the citizen's arrest law appears to be inapplicable. The McMichaels could conceivably argue that they were standing their ground, however, the video shows them stopped in the middle of the street, seemingly waiting with their weapons for Arbery to appear. Arbery runs around the truck only to meet Travis McMichaels already pointing a gun at him. Arbery was unarmed.

At least 25 states have Stand Your Ground laws. Aside from the ability to use deadly force based on what an average citizen "believes," Stand Your Ground laws do not require individuals to retreat. This means that trigger-happy vigilantes have the legal right to forgo the best option, calling official law enforcement, in favor of Wild West tactics. Of course, the ability to determine whether or not one "reasonably" believes lethal force is necessary would, indeed, require that person to be reasonable.

Similar to the Trayvon Martin case where an adolescent was shot and killed by George Zimmerman, self-proclaimed "neighborhood watchman," while walking home from a convenience store, Stand Your Ground laws seem to do nothing more than embolden average citizens to play the role of law enforcement with their own ideas about who and what merits confrontation.

Perhaps it is time to revisit the ways self defense laws are written and applied in the country.

A phone call to the Arbery family’s attorney was not returned.