Arizona clears the way for school choice with new bill

AZ State Senate Bill 1452 in support of school choice just passed an Arizona House Committee on Saturday, bringing it that much closer to reality. 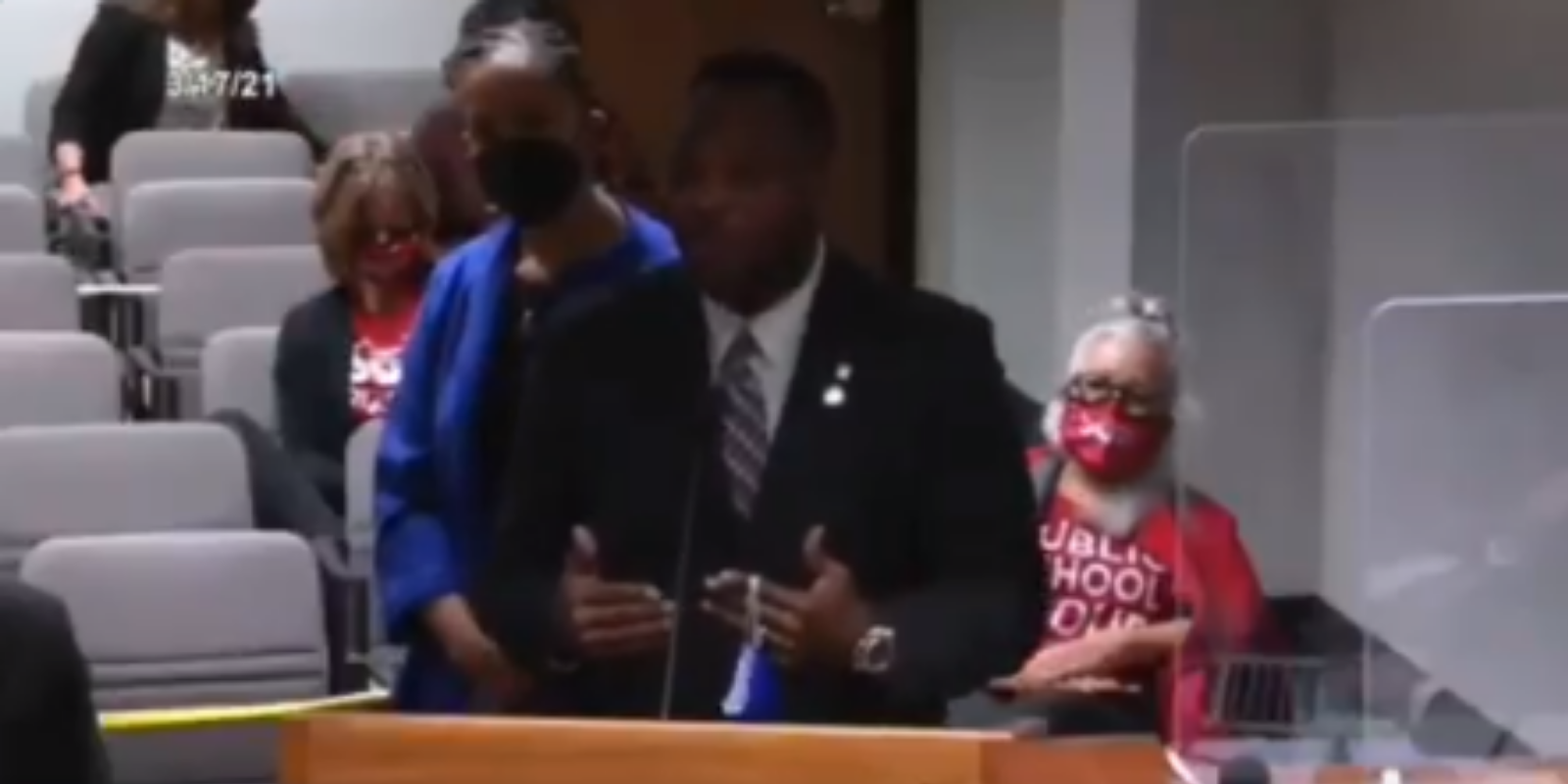 AZ State Senate Bill 1452 in support of school choice just passed an Arizona House Committee on Saturday, bringing it that much closer to reality.

Area pastor Drew Anderson passionately supported the bill in an address to the committee.

He went on to talk about the necessity to break, in his worlds, the "public school to prison pipeline", where, among other things, children are often unduly influenced by pervasive criminal elements in public school environments.

The issue of school choice has come to the forefront even more in the past year or so, due mainly to the pandemic, and the resulting school closures. Arizona is now joining up with many other states in offering alternatives to parents who otherwise may not be able to afford them.