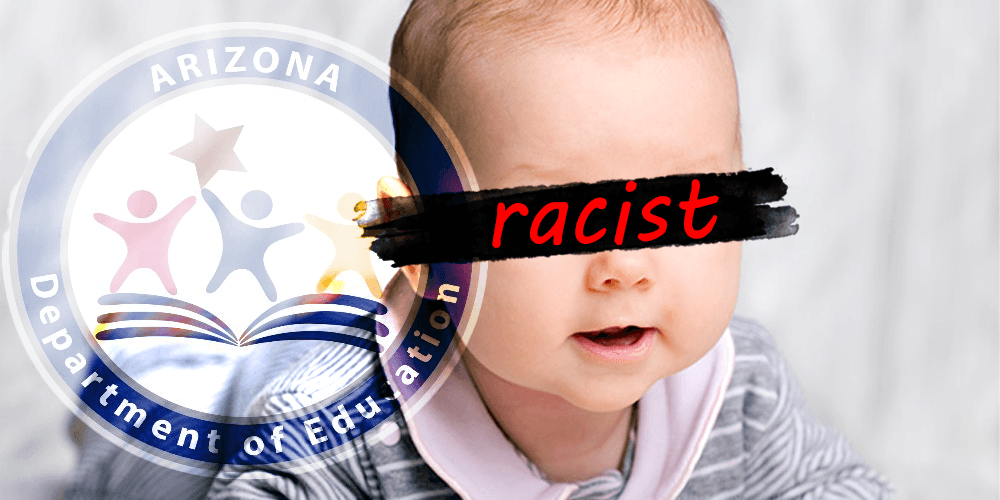 The Arizona Department of Education has crafted an "equity" toolkit designed to teach critical race theory to children, offering a number of recommended readings on the topic.

It also suggests that white children specifically are strongly biased in favour of their own race by the time they are five years old, but claimed that such a phenomenon does not exist among black and "latinx" children.

It also suggests that schools need to take on a "proactive approach to teaching white students about race and racial identity" and that "race is an essential part of one's identity."

One of the recommended readings discusses the topic of white fragility, a racist Kafka trap whereby a white person disputing claims that they are a racist is taken as evidence of racism. The reading says that white people deny their own racism "to feel better about themselves."

Critical race theory originated in academia but is now being implemented in the curricula of schools across the United States.

There has been growing pushback against its adoption in schools, however, with parents taking legal action against school districts which implement it, alleging that it constitutes illegal discrimination.

One lawsuit in Nevada, which was brought forth by a widowed black mother, asserts that the woman's child was placed in "a deliberately designed, psychologically abusive dilemma: participate in the exercise in violation of his conscience and be branded with a pejorative label; or conscientiously refrain from participation, and suffer isolation from his classmates and be maligned by the same labeling regardless."