"I am not going to waste public dollars on lessons that imply the superiority of any race and hinder free speech." 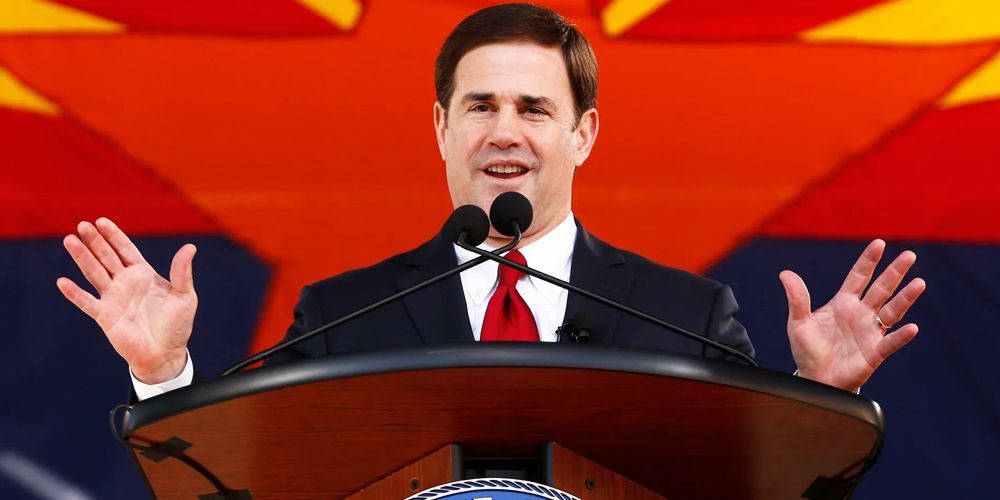 Arizona Governor Doug Ducey signed a law that prevents both the state and any local government from implementing critical race theory indoctrination.

House Bill 2906 prohibits the state or any of the local governments from mandating "orientation, training or therapy that suggest an employee is inherently racist, sexist or oppressive, whether consciously or unconsciously." The text of the bill describes that by the end of the year, state agencies will be obligated to submit routine reports to the governor's office ensuring compliance of the bill.

"When I took office, I vowed to use taxpayer dollars responsibly, and funding training on political commentary is not responsible spending. I am not going to waste public dollars on lessons that imply the superiority of any race and hinder free speech," Ducey declared via Friday press release.

Arizona's House of Representatives voted in favor of the bill with a 31 to 25 result, whereas the Senate also did so, with a 16 to 12 split.

The passage and signing of HB 2906 is on top of the earlier HB 2898, signed by Ducey. That latter bill prohibits the teaching of "critical race theory" related curriculum, and prioritizes teaching civics and exploring the evils of communism.

"The public has the ultimate authority over our public institutions, not the bureaucrats and the New York Times," Rufo commented.