The 69-year-old progressive also uploaded a video elaborating on her opposition to the proposed law change. “Why would I vote against this bill? Because we know that the justice system in the United States is not colorblind.” 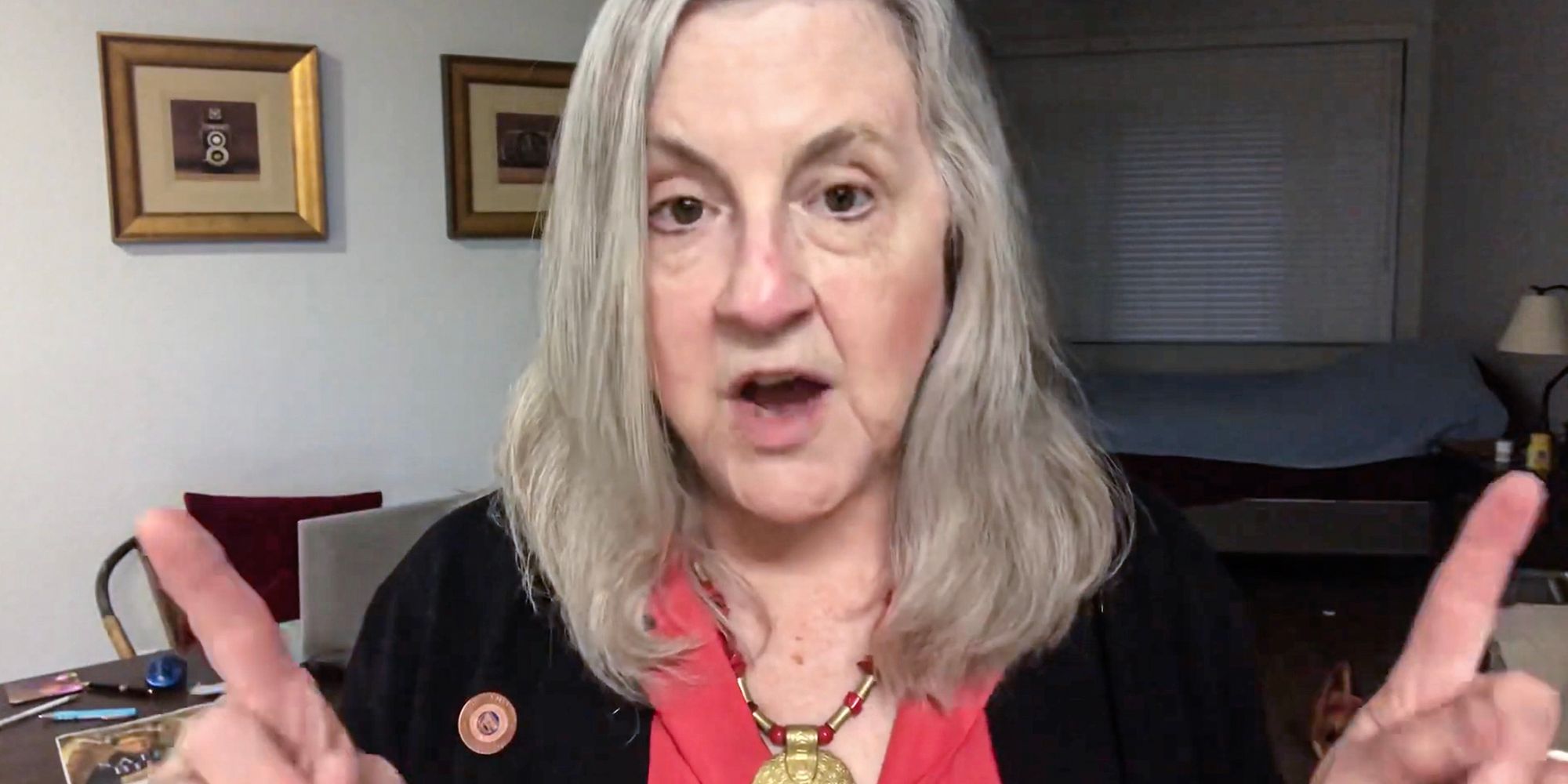 An Arizona lawmaker is opposing stricter punishment of child sex offenders, saying that the proposed bill would hurt people of color.

House Bill 2889 seeks to raise the sentences of convicted child molesters and rapists to mandatory life behind bars. The bill is sponsored by Rep. Leo Biasiucci, a Republican from Lake Havasu City. Currently, child sex predators in the Grand Canyon state can face anywhere from 10 to 20 years in prison—with the potential for probation, parole or work release. But not everyone supports introducing stricter punishments for convicted sex criminals.

Rep. Pamela Powers Hannley, a Democrat representing the ninth district which includes Tucson, was the lone legislator who had voted against the bill on Monday.

“If our justice system were fair, the prison population would reflect the country's population in terms of race and ethnicity,” Hannley later wrote on Facebook. “We all know that people of color are disproportionately imprisoned in this country.”

The 69-year-old progressive also uploaded a video elaborating on her opposition to the proposed law change. “Why would I vote against this bill? Because we know that the justice system in the United States is not colorblind.”

Hannley had previously called herself the “Bernie Sanders of Tucson with Hillary Clinton’s gender issues” during her successful 2016 campaign where she defeated an incumbent Democrat in the primary.

Despite her opposition, HB 2889 passed the House 51-1 on Monday. The bill will go to the state Senate in the next few weeks.