The suspect can be seen forcibly assaulting her, and knocking her to the ground. The suspect then began to kick the elderly Asian women repeatedly in the head. 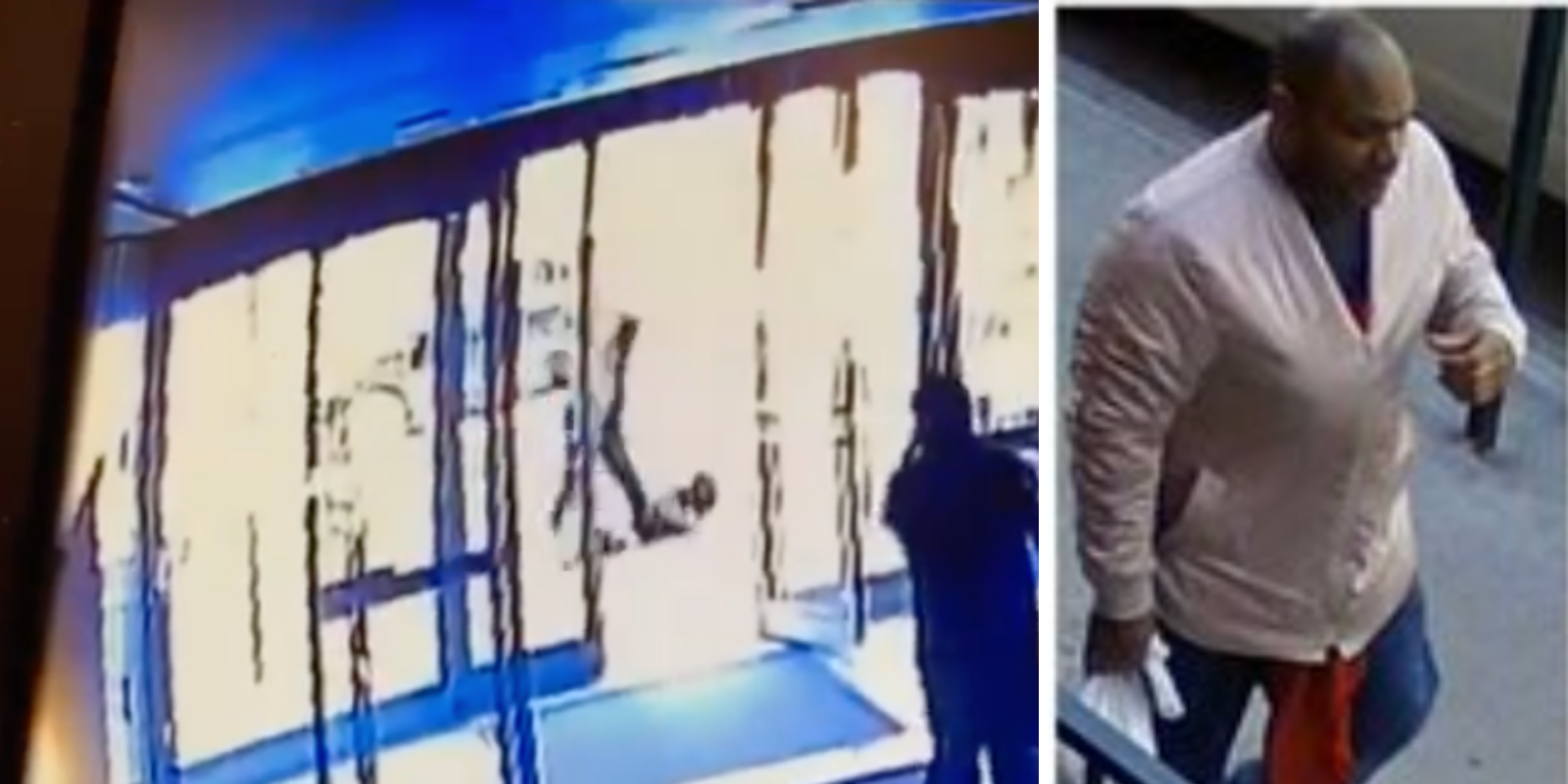 The New York Police Department Hate Crime Task Force asked the public for help identifying a suspect involved in the brutal attack of an elderly Asian woman outside a store in midtown Manhattan on Monday.

The surveillance video of the horrifying incident captured a 65-year-old Asian woman allegedly walking to church. As she passes by store front, the suspect, a black male, can be seen forcibly assaulting her, and knocking her to the ground. The suspect then began to kick the elderly Asian women repeatedly in the head.

As the suspect brutally assaulted the woman he yelled "F*ck you, you don't belong here," according to ABC7 NY.

Footage captured in the surveillance video shows nearby security guards failing to render aid as the elderly woman lies lifeless on the ground.

The New York Hate Crimes Task Force tweeted a description of the suspect and asked the public to help identify the man in connection with the assault.

"Help identify the below individual wanted in connection to an assault. On Monday, March 29th at 11:40 AM, at 360 West 43rd St, a female, 65, was approached by an unidentified male who punched and kicked her about the body and made anti-Asian statements," NYPD Hate Crimes requested.

The elderly Asian victim is recovering in the hospital with swelling to the face and pain in the left leg.

"We need the public's help. The NYPD is aware of this video and is investigating. Anyone that has information regarding this incident is urged to call or DM."

According to NYPD, the suspect has not yet been identified.

The New York Post reported that the building staff, that did not come to the aid of the woman, has been suspended. They reported that the staff witnessed the attack, yet did nothing. The staff can be seen in the video of the attack simply standing around.

The building is managed by the Brodsky Organization, which released a statement saying that it "condemns all forms of discrimination, racism, xenophobia and violence against the Asian-American community."

"The staff who witnessed the attack have been suspended pending an investigation in conjunction with their union. The Brodsky Organization is also working to identify a third-party delivery vendor present during the incident so that appropriate action can be taken."