On Tuesday, Patterson rescinded his previous statements, and apologized for suggesting that white writers were victims of racism. 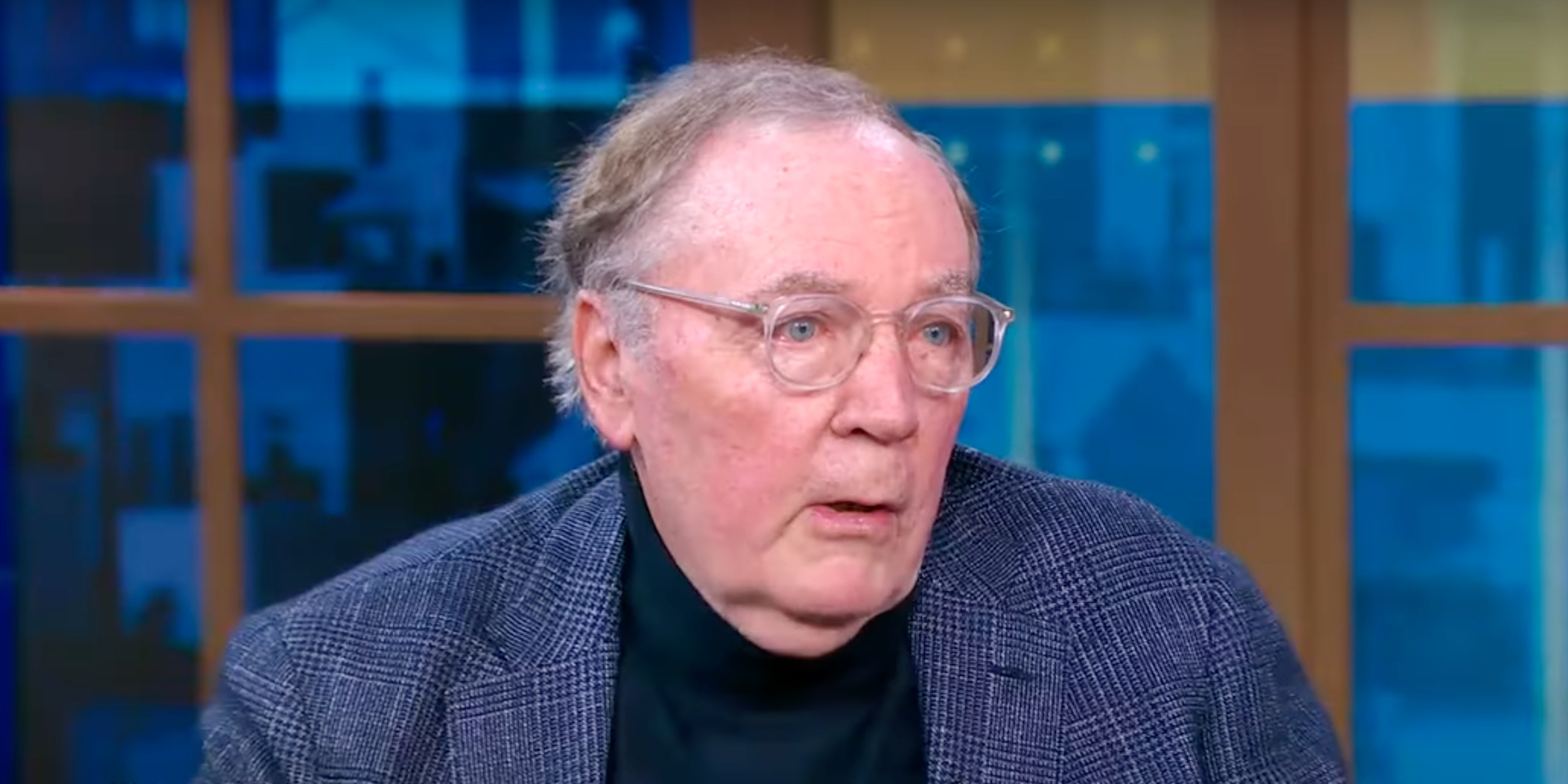 During a recent interview, author James Patterson suggested that white male writers were facing an environment that has become increasingly biased against them, chalking the phenomenon up to "just another form of racism."

On Tuesday, he rescinded his previous statements, and apologized for suggesting that white writers were victims of racism.

"I apologize for saying white male writers having trouble finding work is a form of racism," the author said via Twitter. "I absolutely do not believe that racism is practiced against white writers."

"Please know that I strongly support a diversity of voices being heard—in literature, in Hollywood, everywhere," he added.

Patterson, 75, had originally claimed that white men aren't getting "writing gigs in film, theatre, TV or publishing" while speaking with the Sunday Times this past weekend.

"Can you get a job? Yes. Is it harder? Yes. It’s even harder for older writers. You don’t meet many 52-year-old white males," he lamented.

Data, however, suggested that Patterson's claim was not entirely true. While there may well be bias against certain writers, the vast majority of those having their work picked up by major publishers are white.

According to a report compiled by Penguin Random House USA, 79 percent of authors, illustrators, and other creators between 2019 and 2021 were white, however only 34 percent were men.

The New York Times also conducted its own analysis of the writing landscape, and found that while diversity pushes have made inroads for people of colour in the publishing industry, the industry is still overwhelmingly white.

Patterson, the highest paid author in America, has written or been involved in over 300 books that have sold over 450 million copies.

His most famous works are the Alex Cross series, which follows a black doctor and his detective sidekick as they work together to solve crimes.

The series was later turned into a pair of movies starring Morgan Freeman.