The author of the World Professional Association for Transgender Health's (WPATH) Standards of Care Version 8 (SOC8) new chapter on minors voluntarily becoming eunuchs, or castrating themselves, also co-wrote an opinion piece where he claimed that the Islamic State (ISIS) should castrate men in order to secure a successful caliphate. 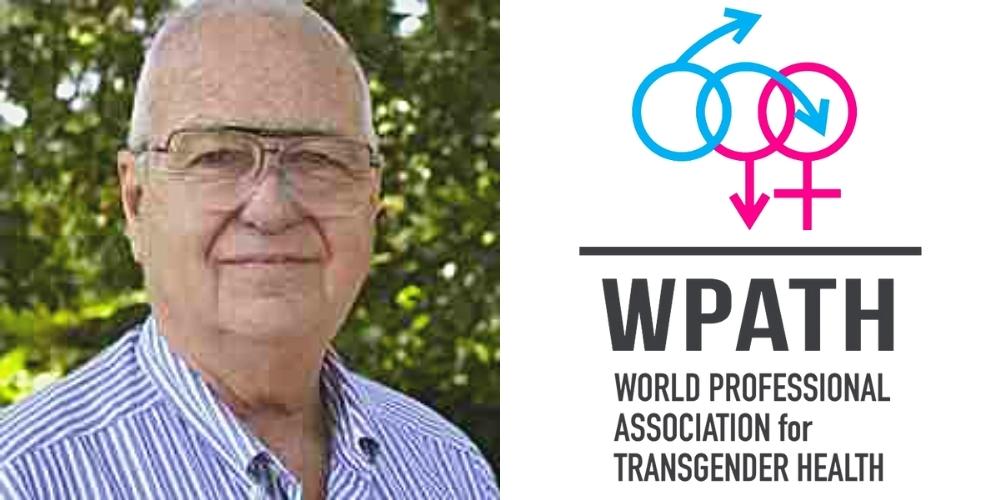 The author of the World Professional Association for Transgender Health's (WPATH) Standards of Care Version 8 (SOC8) new chapter on minors voluntarily becoming eunuchs, or castrating themselves, has been revealed to have co-wrote an opinion piece where he claimed that the Islamic State (ISIS) should castrate men in order to secure a successful caliphate.

One of the listed contributors of SOC8 is Thomas Johnson, who according to Reduxx, "has for over two decades participated in [the] fetish forum (Eunuch Archives) that hosts and produces extreme sadomasochistic written pornography involving the castration and torture of children" and whose "academic interests advocate for expanding the concept of ‘gender identity’ to include men with sadomasochistic and even pedophilic castration fantasies."

In historic Islamic caliphates, eunuchs were slaves that had been captured and castrated, and were typically forced to guard harems, the separate part of a Muslim household reserved for wives, concubines, and female servants, because they were made unable to impregnate them.

Johnson held the opinion that these eunuch slaves were the backbone of the caliphates, writing "All previous caliphates relied on a special class of bureaucrats to provide stability and statesmanship. Those were eunuchs, who were unable to impregnate the women sequestered in the palace. Eunuchs were without family and dependent upon the caliph for support," in a Washington Post piece titled "Islamic State lacks key ingredient to make ‘caliphate’ work: eunuchs."

He then argued that for the radical terrorist group ISIS to achieve it's goal of establishing a new caliphate under another successor of the Prophet Muhammad, castration must come back into fashion.

"As long as the Islamic State persists in beheading rather than castrating the males it captures, it has little hope of resurrecting a historic caliphate," the piece, also co-authored by self-identified eunuch Dr. Richard Wassersug, read. Wassersug was castrated by necessary medical treatment to fight prostate cancer, but found himself actually enjoying being a eunuch, according to The Guardian.

"Among the many people who benefit from gender-affirming medical care, those who identify as eunuchs are among the least visible" reads the opening line of chapter 9 of WPATH's SOC8.

"Eunuch individuals are those assigned male at birth (AMAB) and wish to eliminate masculine physical features, masculine genitals, or genital functioning" the text explains. "As with other gender diverse individuals, eunuchs may also seek castration to better align their bodies with their gender identity. As such, eunuch individuals are gender nonconforming individuals who have needs requiring medically necessary gender-affirming care."

The chapter went on to claim that children can identify as eunuchs.

"Like other gender diverse individuals, eunuch individuals may be aware of their identity in childhood or adolescence," the experts in transgender healthcare continue. "Due to the lack of research into the treatment of children who may identify as eunuchs, we refrain from making specific suggestions."

The release of the updated standards of care was met with backlash from social media, with some Twitter users referring to the WPATH guidelines as "insane" and "hellish."

Aside from categorizing eunuch as a gender identity option for children, WPATH also removed the minimum age for puberty blockers and hormones, as long as the child has reached ‘Tanner Stage 2’, which can be as young as 9 years old.

"Chest masculinization surgery" i.e. double mastectomies "can be considered in minors" and vaginoplasty may be considered for under 18s.

The guidelines also recommend that health care professionals treating adolescents involve parents in the assessment and treatment process, "unless their involvement is determined to be harmful to the adolescent."