In this recent federal election, a new election law came into place that punishes people who spread fake or misleading info, with penalties with severe punishments 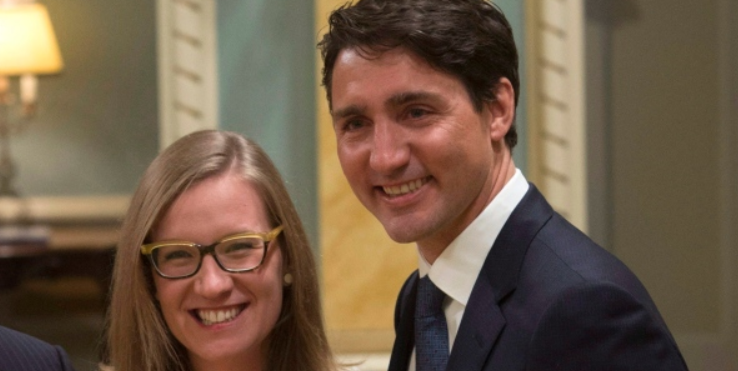 In this recent federal election, a new election law came into place that punishes people who spread fake or misleading penalties with severe punishments, according to the CBC. During the election, and in the foreseeable future, anyone who publishes disinformation online will face up to five years in prison and a fine up to $50,000.

The one crux, however, was that the word “knowingly” was removed from the legislation, meaning that anyone who accidentally posts false information can be charged under Canada’s criminal code.

These laws have been created in response to the incidents of foreign interference that have plagued western democracies over the past few years. In the United States, for example, allegations of Russian interference have taken up large portions of the national political debate.

This new election law has faced criticism for restricting free speech and being a dramatically heavy punishment for what shouldn’t necessarily be a crime.

“We didn’t see high levels of effective disinformation campaigns. We didn’t see evidence of effective bot networks in any of the major platforms. Yet we saw a lot of coverage of these things,” said Derek Ruths, a professor of computer science at McGill University in Montreal to the CBC a few weeks ago, in a story about how disinformation was overblown last election.