Full Measure's Sharyl Attkisson went to the AZ border with Sonora in Mexico and reported on the happenings there, interviewing CPB agents and other involved actors. 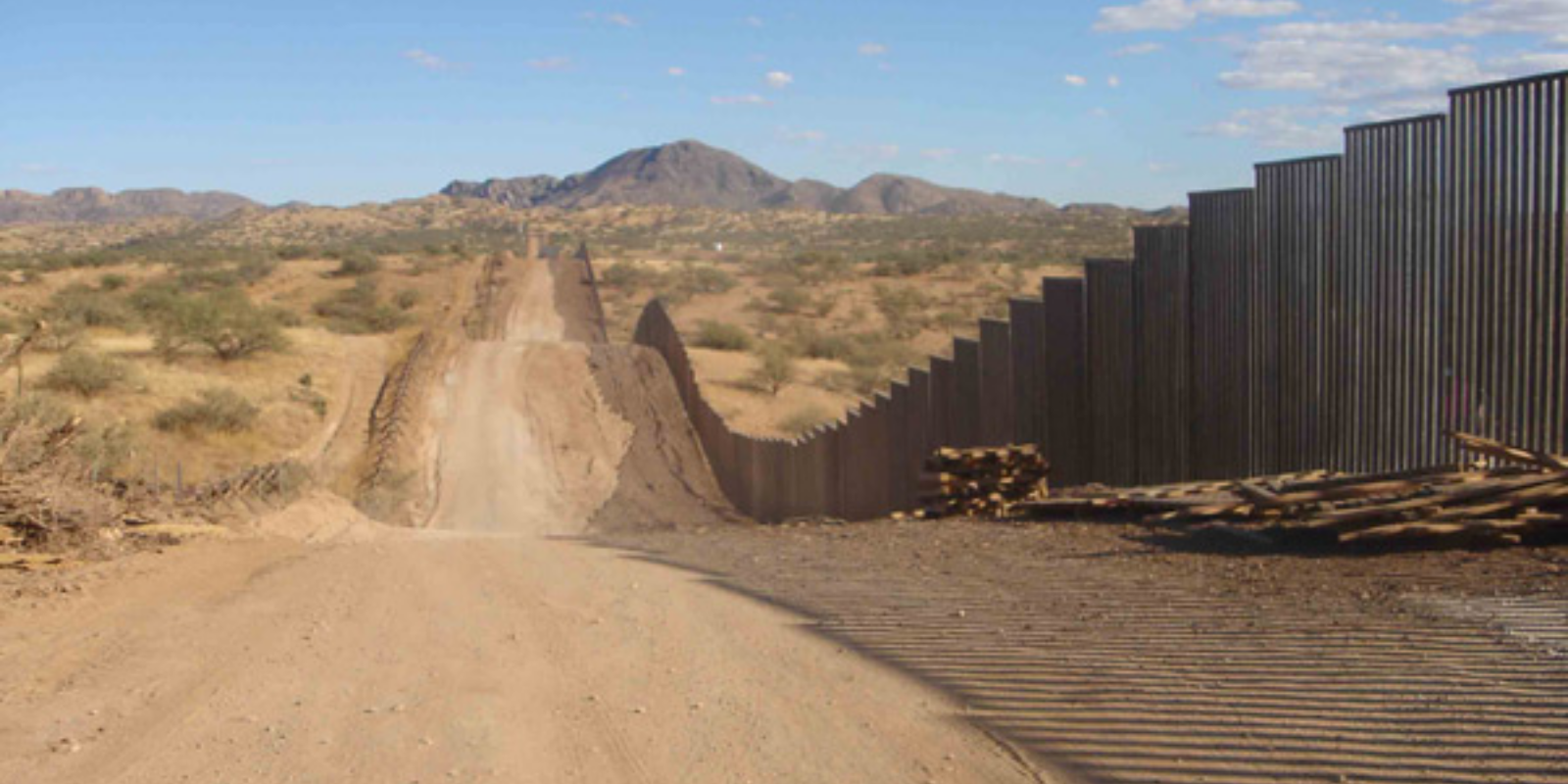 Full Measure's Sharyl Attkisson went to the AZ border with Sonora in Mexico and reported on the happenings there, interviewing CPB agents and other involved actors.

The interviews show the clear concern that belies White House officials' claims that there is no crisis at the border presently.

An unnamed CPB agent talked about how people crossing the border illegally on foot will use a "swarming" strategy to take advantage of their sheer numbers.

Tim Williams works for the Sheriff's Office of Chocise County AZ talks about the data they have collected from a recently-installed surveillance camera system:

Tyler Klump, a rancher who lives close to the border, had some pointed advice for people coming into the country: