Biden White House to illegal immigrants: Come on in, just not yet

The Secretary for the Department of Homeland Security, Alejandro Mayorkas, went live on Monday to talk about issues of immigration. He insisted that there is "no crisis" at the border, among other things. 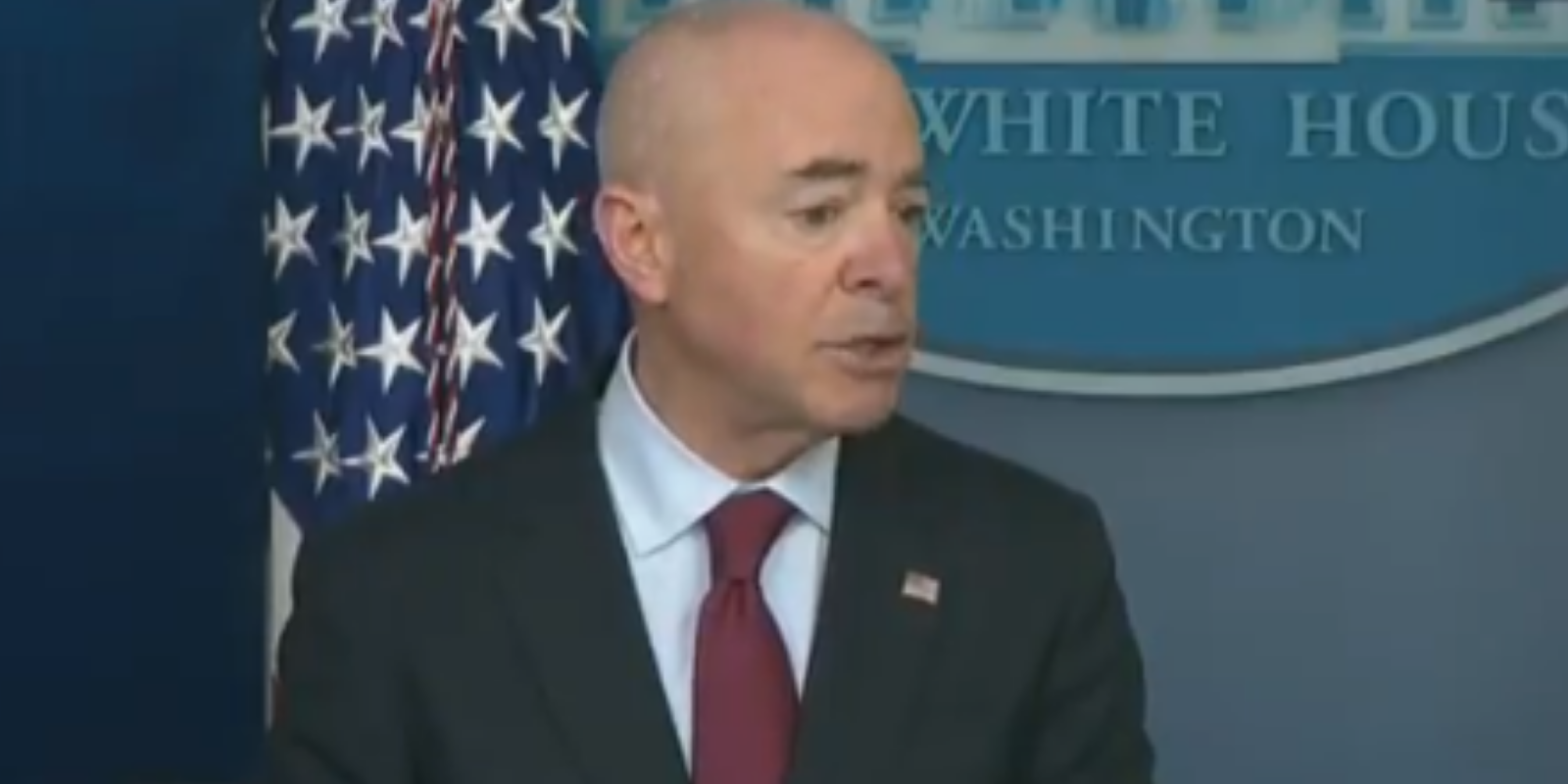 The Secretary for the Department of Homeland Security, Alejandro Mayorkas, went live on Monday to talk about issues of immigration. He insisted that there is "no crisis" at the border, among other things.

"The White House to illegal immigrants: “We are not saying don’t come, we’re saying don’t come now, because we will be able to deliver a safe and orderly process to them as quickly as possible"

The communication, according to Mayorkas, was for the benefit of "the American public, and to the individuals seeking protection".

A second tweet by Elliott soon followed, where a reporter asks at the beginning of the tweet's video, "Do you believe that right now, there is a crisis at the border?"

DHS Sec. Mayorkas: “No,” there is not a “crisis at the border.” “We are challenged at the border. The men and women of the Department of Homeland Security are — are meeting that challenge."

The reporter went on to mention some statistics, saying that on average, 200 children are crossing the border each day, with a total of 3000-4000 illegal border crossings per day on average.

She asked why this wouldn't be considered a crisis, considering that Mayorkas's predecessor stated that 1000 illegal border crossings per day could be construed as a crisis, and the current numbers are three to four times that amount.

Many people, however, are not buying Mayorkas's discourse. Here is one strong example: