Major companies who operate throughout British Columbia have been unable to explain a 13 cent per litre difference between southern B.C. and the rest of the province. 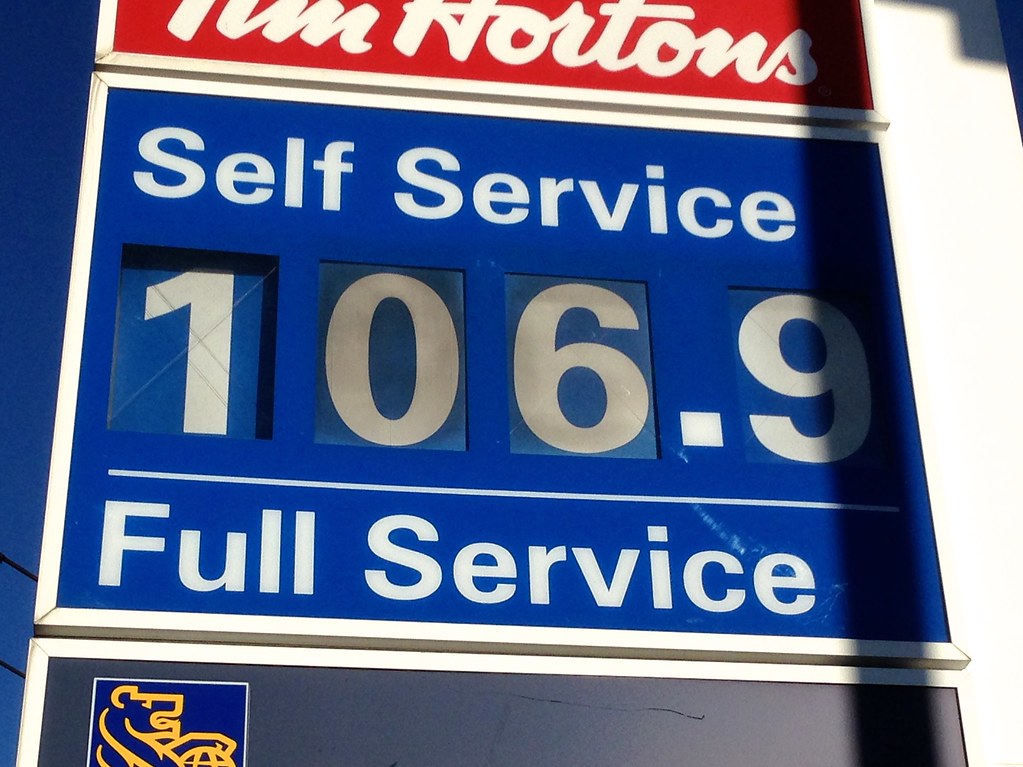 Major companies who operate throughout British Columbia have been unable to explain a 13 cent per litre difference between southern B.C. and the rest of the province. This fall, a governmental commission noted this gap during a province-wide inquiry and gave the companies an opportunity to explain it, according to the CBC.

In a statement published by the commission, the companies have failed to provide any evidence to their explanations. The commission went on to say that their evidence was “inconclusive or conflicting.”

British Columbian gas prices have soared over the past few years. Nearly $500 million is spent on gas in the province alone. Compared to the neighboring U.S. state of Washington, British Columbians are paying far more than their American counterparts.

Despite there being an outcry in B.C. over the high gas prices, Premier John Horgan has legislated the country’s highest carbon tax and has fought adamantly against the TMX pipeline, which would dramatically alleviate the strain of these gas prices.