A British Columbia substitute school teacher has been given a two-day suspension from the B.C. Regulation Board after showing “creepy” videos to students, according to Global News. 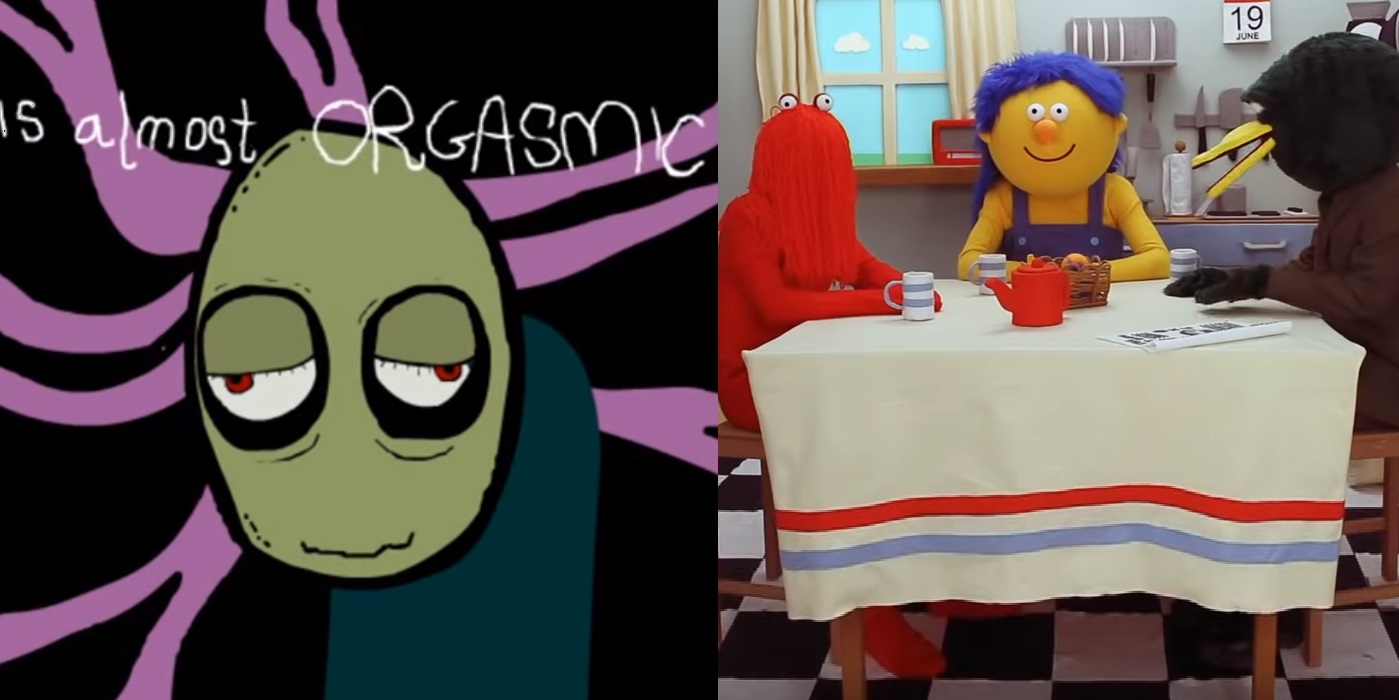 A British Columbia substitute school teacher has been given a two-day suspension from the B.C. Regulation Board after showing “creepy” videos to students, according to Global News.

According to a decision published this week, James Thwaites was teaching a Nechako Lakes classroom in January. That’s when he showed a Grade 7-8 classroom “inappropriate short films,” according to the decisions.

Thwaits also showed students “Don’t Hug Me I’m Scared,” the first episode in a web series which depicts puppets getting into hyper-abstract situations. The song in the video starts off child-like and educational, but quickly goes off the rails as the characters begin to realize they’re puppets.

“Students reported finding these films weird, creepy and inappropriate,” the regulation board said.

As if the videos weren’t enough, Thwaites also reportedly discussed inappropriate matters with students revolving around his dating life, telling students he was in the midst of a divorce and was seeing someone from overseas.

In another classroom of Grade 3-4 students, the school board says that Thwaites discussed having “crushes” with a group of students. He at one point also asked a student how their girlfriend was doing, then saying “Oh, you’re such a player” to the student.

Thwaites resigned from his position on March 16 and the school district made a report to the B.C. Commissioner for Teacher Regulation on March 19.