The Community Affordable Loan Solution mortgage is exclusive to black and Hispanic Americans and does not require a minimum credit score or mortgage insurance. 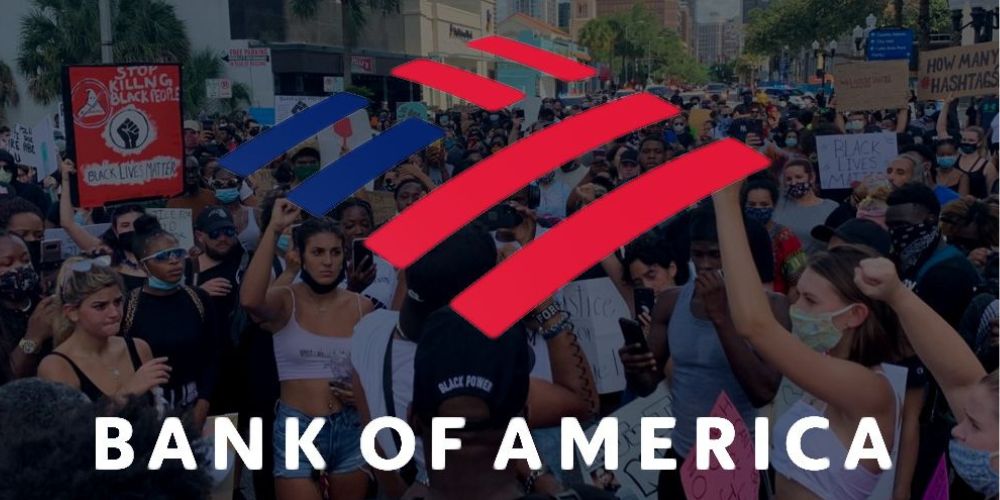 According to NBC News, Bank of America's head of neighborhood and community lending said, "our Community Affordable Loan Solution will help make the dream of sustained homeownership attainable for more Black and Hispanic families, and it is part of our broader commitment to the communities that we serve."

"Homeownership strengthens our communities and can help individuals and families to build wealth over time," Barkley said of the program, which is seeing an initial roll out in Charlotte, Dallas, Detroit, Los Angeles, and Miami neighborhoods with the plan to expand nationwide.

The requirements for the Community Affordable Loan Solution mortgage differ from traditional mortgages. Bank of America does not require a minimum credit score, opting instead to check on applicant's rent and utility payment history. Potential homebuyers must also complete a certification course that is mandated by both the bank and a "federally approved housing counseling partner."

Finally the loan forgoes applicants from having to purchase mortgage insurance if they cannot put down less than 20 percent of the home's purchase price.

In its objective news article, NBC reported, "The racial gap in homeownership rates in the U.S. remained substantial in 2020" and cited equity statistics from the National Association of Realtors (NAR). According to NAR, "During the pandemic, rising home prices and low housing supply have disproportionately impacted Black households more than any other race/ethnic group."

The documents explained that "reverse racism and discrimination are not possible" and that people of color "could not be racist." Bank of America promoted the definition of racism that states it can only exist to "uphold white supremacy."

Bank of America announced last year that they were going to implement a series of equity programs, defined along anti-racist and Critical Race Theory ethos. Bank of America’s North Carolina and Charlotte market president instituted a "Racial Equity 21-day challenge."

That challenge instructed employees that white people have an advantage with their skin color, no matter how rich or poor they are.

The Bank of America materials even targeted children, saying white toddlers as early as age three have potential racial biases, a repetition of Ibram X. Kendi's conceptualization of anti-racism.