Portland City Commissioner Jo Ann Hardesty has been sued by Bank of America over unpaid debt incurred on two of her credit cards. 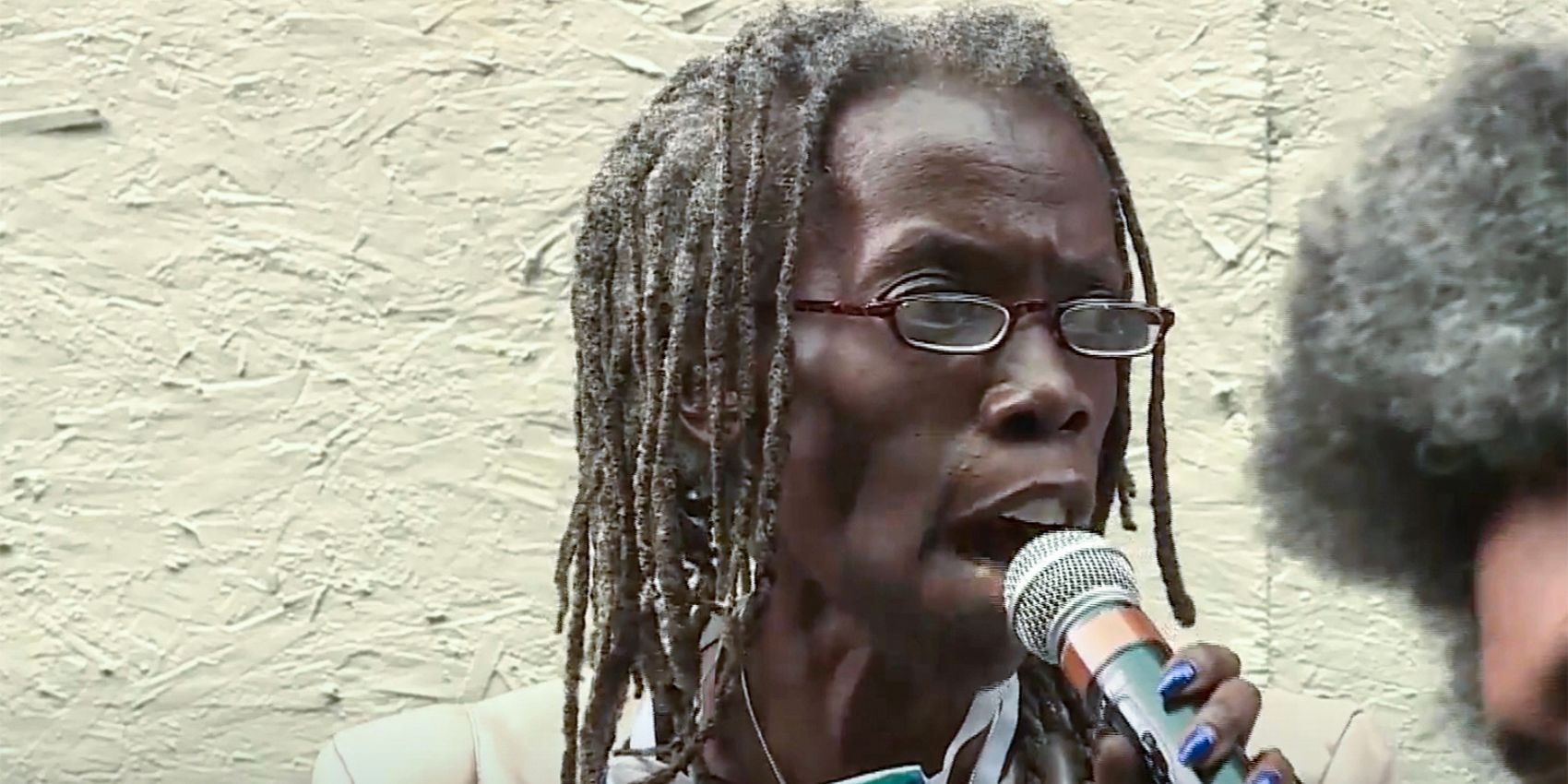 Portland City Commissioner Jo Ann Hardesty has been sued by Bank of America over unpaid debt incurred on two of her credit cards.

On Tuesday, news broke that Bank of America had filed a lawsuit against Portland City Commissioner Jo Ann Hardesty. According to KATU2, Hardesty is on the hook for $16,000 for allegedly failing to pay off her credit cards, despite making over $100,000 per year.

"When I ran for City Council in 2018, like many working people I was reliant on a credit card and built up debt," Hardesty told KATU2.  "I live alone, without help, and put all of myself into my work at the City. Sometimes that means I neglect to take care of personal matters."

"I tried to work out a payment plan before with this debt that didn’t work out," she added, "and intend to pay this off."

Hardesty is currently embroiled in another lawsuit; this time, however, she is the one seeking damages. On Monday, it was reported that Hardesty is suing the Portland police union and the city of Portland for $5 million after a Bureau of Emergency Communications employee "circulated unconfirmed reports that implicated Hardesty in a hit-and-run crash."

The Portland City Commissioner has long had issues with the city's police, and support for law enforcement in general. In May, she led an attempt to get a contracted city worker fired for displaying a Thin Blue Line flag decal on his truck.