"You gonna be a ho, be a real ho," the CPS worker can be heard saying to the teen, who recorded the incident on video. 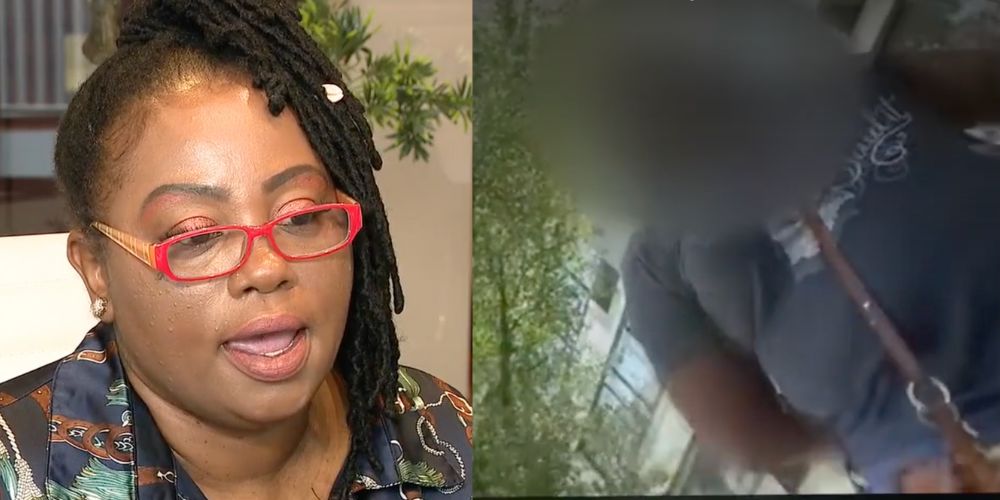 A Houston, Texas Child Protective Services employee told a 14-year-old girl under the care of CPS that she should prostitute herself in order to make money to buy food.

"You gonna be a ho, be a real ho," the CPS worker can be heard saying to the teen, who recorded the incident on video. Local news Fox26 reported on the incident in an exclusive.

The 14-year-old's mother, Keisha Bazley, has a total of nine children and the girl in question started running away from home and frequently getting into trouble at school.

Bazley turned to the state for parental help and CPS came and took the 14-year-old and put her up in a hotel with kids stuck in the foster system. The hotel is part of a network in the CPS system in Harris County, Texas that houses children before they're placed in permanent homes.

During the on air segment, local Fox contributor Randy Wallace said a federal judge had previously excoriated Houston's CPS network for "making kids available for prostitution in the CPS system."

The mother of nine said, "if I, me, the parent was to do something like this to my child, I would be bashed. I would be called a horrible parent. I would lose my kids."

Bazley made a formal complaint to CPS and retained lawyer Mike Schneider who qualified the CPS worker as giving the teen "an incentive" to prostitute for food.

More than an incentive, Schnieider said, it was "almost a threat of not having her needs being met, if she didn't do what this woman very explicitly told her to do."

Schnieder said a parent caught doing the same thing as the CPS "should" and "would" have their children taken away.

The Commissioner of CPS Jamie Masters traveled to Houston and personally apologized to Bazley and the young girl. Schneider said, "I've never seen that happen before where the commissioner of CPS comes in from Austin, just to apologize," and "It's bad enough if it's just one bad rogue worker. It concerns me that it may be bigger than that."

The video was undated but the employee was identified, although not named publicly, and fired.