"People who are imprisoned have more communication with their child than I do," Jeannette said. "Usually, Child Protective Services has a definition of what it means to be ‘unsafe,’ to be either abused or neglected. There was no evidence that I had done anything like that," she continued. 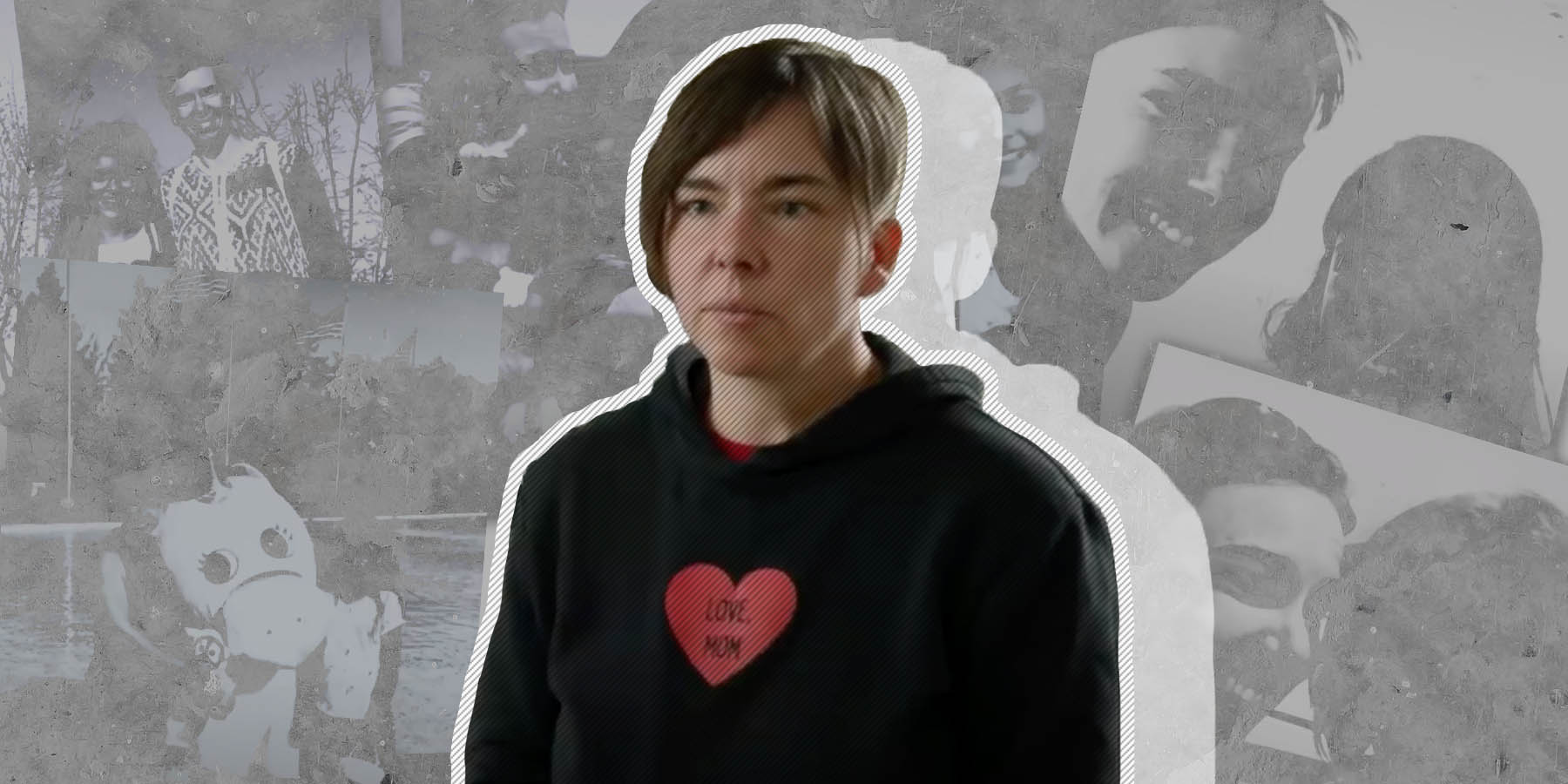 A mother in Chicago lost custody of her daughter for not affirming her "transgender" identity. The child’s father and stepmother succeeded in obtaining full custody by alleging that the 12-year-old girl was not mentally and emotionally safe with her mother.

The Independent Women’s Forum (IWF) produced a video interviewing the mother, Jeanette Cooper, who said she used to have custody of her daughter Sophia for six days and seven nights a week, but now can only communicate with her daughter by sending letters through the US mail.

"People who are imprisoned have more communication with their child than I do," Jeannette said. "Usually, Child Protective Services has a definition of what it means to be ‘unsafe,’ to be either abused or neglected. There was no evidence that I had done anything like that," she continued.

Cooper was skeptical when her daughter announced that she was transgender at age 12, having had no prior history of gender dysphoria. Cooper, who shaves part of her head and wears androngynous clothing, says her daughter had more stereotypically feminine behaviors and preferences than she ever did. Cooper told IWF she taught her daughter that it was not necessary to abide by traditional gender stereotypes.

"I don’t think there are any bounds on what it means to be female other than to exist in a female body," Jeannette said. "There is nothing that I have to do to become female. I simply am. I can dress whatever way I want. I can cut my hair off, grow it long, I can change my clothes. I am still female. Any behavior that I have is female because it is mine."

IWF reports that Cooper is "speaking out to warn parents how gender ideology has become the latest weapon in parental custody battles, severing one of the most fundamental bonds in life under the guise of protecting children."

In 2019 during a visit with her father, Sophia never returned to her mother’s house after her father determined that Cooper was not supportive enough of their daughter’s trans identity. A custody battle then ensued between Cooper and her ex-husband and his new wife, a licensed psychotherapist, who Cooper believes played a major role in separating her from her daughter.

The seven-month investigation was conducted by a licensed clinical psychologist and required psychological testing, home visits, and hours of interviews with each parent.

"After that report came out, I thought, surely, this is going to resolve itself. Clearly, there is no finding of abuse or neglect. They didn’t find anything about me that is unsafe," Jeannette said.

"But the thing that I clearly am not complying with is this concept that good parenting means that you affirm a child’s claim that there is something wrong with their body. I’m not willing to do that. I don’t think that’s good parenting."

Publicly available court documents of the investigation found no abuse or neglect, only that Cooper needed to “further [her] understanding of an[d] support of the minor child as relates to the minor child’s gender dysphoria."

"I have an understanding of the concept of a transgender identity," Cooper told IWF. "I don’t think it’s the concept that they want me to have."

Jeanette has now missed her daughter’s 13th, 14th, and 15th birthdays. Sophia, who now goes by "Ash" and uses xe/xyr/xyrs pronouns, will be turning 16 in August.

Under the terms of the latest custody agreement following the court’s investigations, Cooper can only see her daughter when okayed by her ex-husband, who has not responded to her repeated requests to visit her. As part of the limited custodial guidelines that Cooper reluctantly agreed to, her daughter cannot medically transition without a court order or her permission. She also retained the ability to contact Sophia by postal mail.