Beauty pageant allowed to be for 'natural born females' only: court

In a 2-1 ruling, the judges rejected Green's accusation that the pageant's rules violate civil rights. 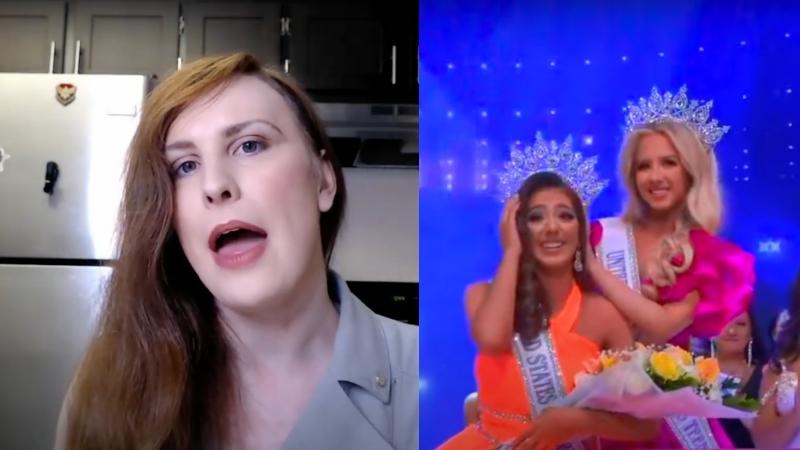 The complaint was brought forth in 2019 by transgender activist Anita Green, who claimed discrimination when rejected from the competition, reported NPR. According to Green, Miss United States of America's eligibility rules, which require contestants to be "natural born females," violate Oregon's Public Accommodations Act (OPAA).

In a 2-1 ruling, the judges rejected Green's accusation that the pageant's rules violate civil rights.

The court decided against forcing the pageant to change its policy, "under the First Amendment's protection against compelled speech."

"The district court held that the First Amendment protected the Pageant's expressive association rights to exclude a person who would impact the group's ability to express its views," judges for the 9th US Circuit Court of Appeals decided.

"The panel noted that it is commonly understood that beauty pageants are generally designed to express the 'ideal vision of American womanhood.' The Pageant would not be able to communicate 'the celebration of biological women' if it were forced to allow Green to participate," the ruling states.

"I don't think someone shouldn't be allowed to compete simply because they are transgender," Green said of the complaint in 2019. "I think that that's very arbitrary. Transgender women are equal to cisgender women."

"To me, pageantry isn't just about the way a person looks. To me, it's about giving people a voice," Green added.
ADVERTISEMENT
ADVERTISEMENT
trans pageant