Bed Bath & Beyond to institute mass layoffs and close 150 stores

Interim CEO Sue Gove, who was brought on in June to replace Mark Tritton following a 25 percent drop in sales during the first quarter of 2022, told staff she was optimistic about the changes. 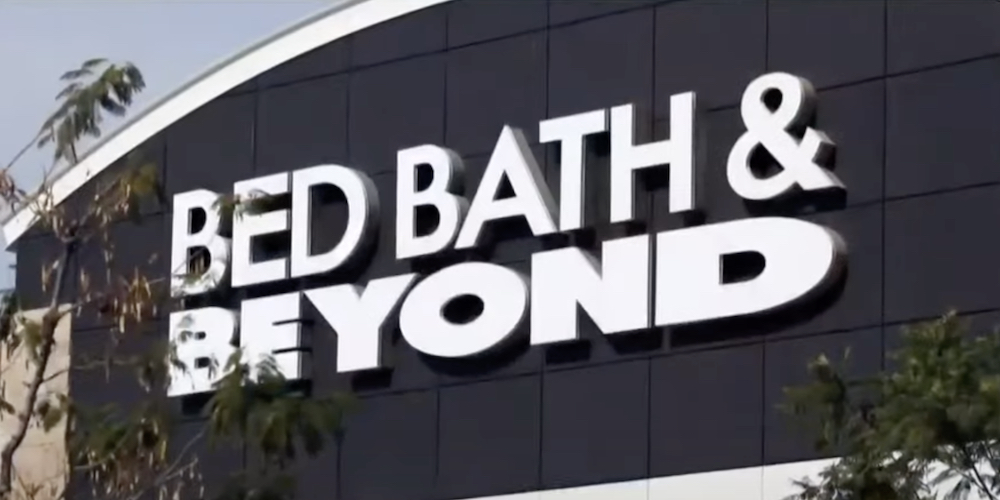 Over the past two years, retail giant Bed Bath and Beyond has suffered, with business seeing a sharp decrease as a result of pandemic-induced supply chain issues, inflation, and decisions regarding which products to stock.

As a result, executives have announced an ambitious plan to try and get the company back on track.

According to CBNC, the decision to move forward with an overhaul of Bed Bath and Beyond came after the company's stock took a steep tumble this week.

Executives promised investors up to $500 million in new financing which will be achieved via cuts and closures. It was suggested that around 20 percent of the company's corporate and supply chain staff will have their positions terminated, with nearly 150 locations across the country closing their doors. New multi-million dollar loans will also be taken out to offer up to 12 million shares.

Also included in Bed Bath and Beyond's attempt to secure financial stability is a plan to do away with some of its in-house labels, such as Our Table brand cookware. As the Globe and Mail reports, the chain is opting instead to stock the shelves with big-name brands such as Dyson and Cuisinart.

Interim CEO Sue Gove, who was brought on in June to replace Mark Tritton following a 25 percent drop in sales during the first quarter of 2022, told staff she was optimistic about the changes.

"While there is much work ahead, our road map is clear and we're confident that the significant changes we've announced today will have a positive impact on our performance," she said.