Bell Canada and Rogers Communications Canada Inc. have had a complaint filed against him with the Competition Bureau by TekSavvy Solutions Inc. 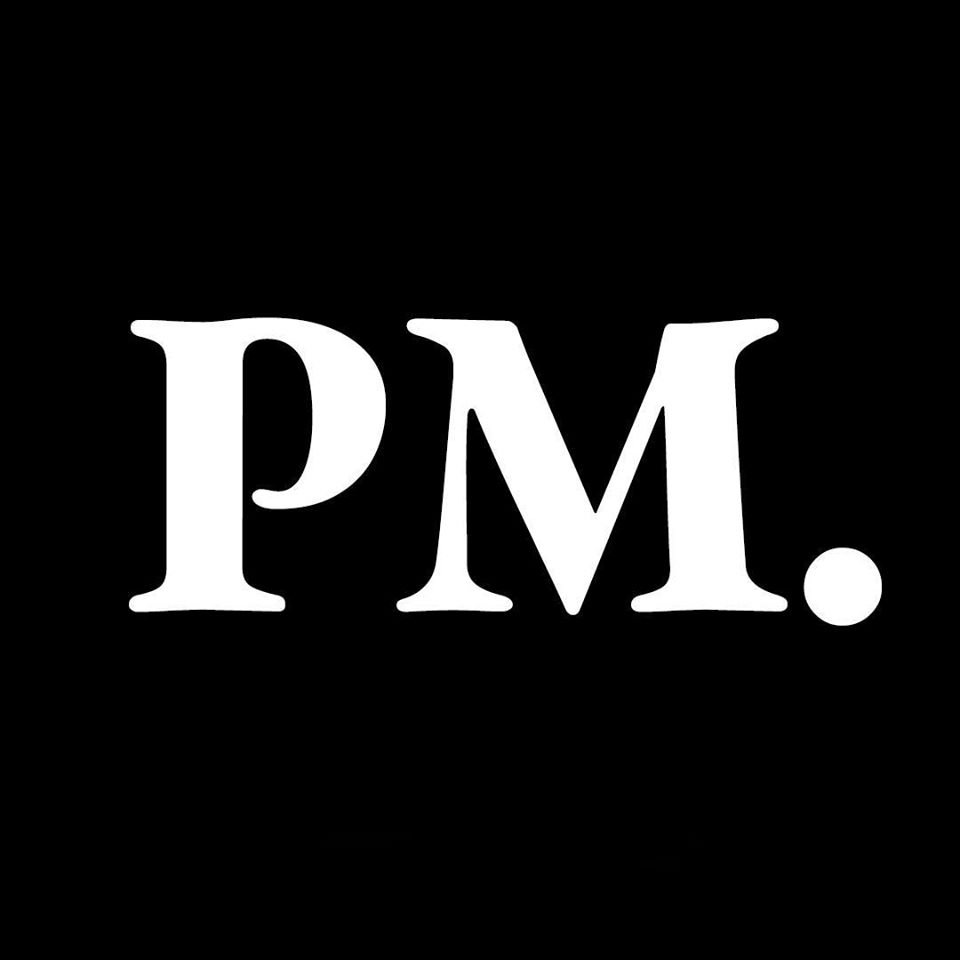 Bell Canada and Rogers Communications Canada Inc. have had a complaint filed against them with the Competition Bureau by TekSavvy Solutions Inc., in which it’s alleged that the two communications giants have engaged in anti-competitive practices like rate manipulation.

Teksavvy claims the telecommunications companies used their dominant positions to take advantage of the wholesale market and jack up prices. Through their internet brands Virgin and Fido, the companies were able to offer retail prices below the wholesale prices which allowed them to exclude any other retail competitors. The complaint also sought an inquiry and enforcement action from the federal commissioner.

The Canadian Radio-television and Telecommunication Commission found that Bell and Rogers had violated rate-setting rules more than 50 times between 2016-2019 with rates being inflated sometime as much as 900 percent. The two companies were ordered to correct the inflated rates and to repay the the amounts unjustly taken from competitors in 2019.

Bell and Rogers managed to be successful in staying execution of the order. The two companies argued in their appeal that its enforcement would have been too damaging to their businesses according to Canadian Lawyer Magazine.

TekSavvy alleged that such anti-competitive conduct has resulted in many problematic consequences for Canadians such as higher retail prices than other countries; the exit of wholesale-based competitors such as the complainants themselves from competing in retail internet markets; and discouraging other new competitors from entering mobile markets. The complaint argued that Bell and Rogers were guilty through the the Competition Act, RSC 1985, c C-34 under all three requisites of s. 79(1).

Together, the companies jointly dominated the wholesale market and retail markets to exclude other competitors.

More than 150,000 Canadians have called for the CRTC to enforce an order and for the federal cabinet to take action against Bell and Rogers to reduce mobile and internet costs according to a TekSavvy news release.

“These kind of anti-competitive activities are the reason why Canadians pay among the very highest prices for Internet and Mobile services in the world,”  said TekSavvy’s vice-president for consumer legal affairs.

The Post Millennial previously reported that Canadians are finding ways to avoid expensive Canadian phone plans by getting American plans instead.