Roughly 100 of the employees are union members and are connected to Toronto TV broadcast newsrooms, according Howard Law, the media section director for Unifor. 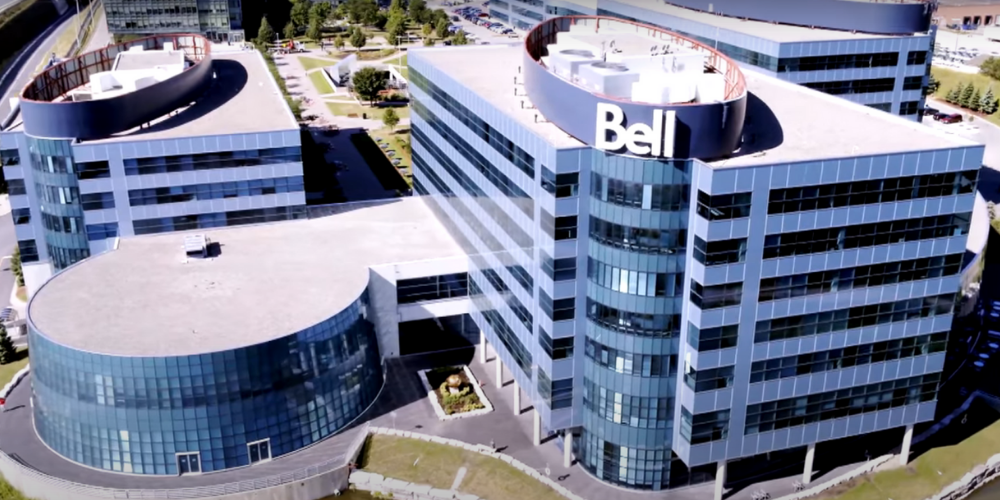 City News reports that Roughly 100 of the employees are union members and are connected to Toronto TV broadcast newsrooms, according Howard Law, the media section director for Unifor.

Some of the staff is being let go due to the fact that certain local TV information shows are not being made in-house as a result of COVID-19.

The affected non-union Bell Media staff are comprised of the administration and the sales staff, while the union members include field camera operators but not on-air anchors, Law explained.

He continued, explaining that he could not comment further since some of the affected employees might not have been notified yet.