Berkeley's Office for Faculty, Equity, and Welfare oversees all university employment and maintains commitment to DEI principles such land acknowledgment and anti-racism practices. 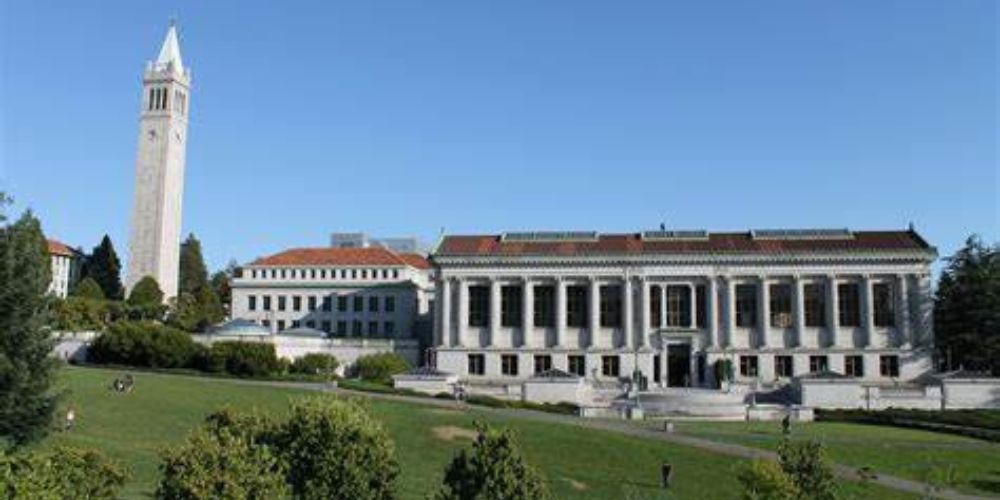 The University of California, Berkeley requires candidates for employment at their Office for Faculty, Equity, and Welfare (OFEW) to provide a statement that acknowledges they have adequately contributed to "Diversity, Equity, Inclusion, and Belonging" (DEIB).

Berkeley's OFEW "oversees and supports all academic recruitment, including the faculty search process." On their website it states that no single employee is approved without passing through the OFEW's scrutiny, including assurance that each individual adequately meets their DEIB requirements.

Berkeley's "Diversity, Equity, Inclusion, and Belonging" is not directly related to their entirely separate "Division of Equity and Inclusion," but the two share similar principles.

Berkeley's philosophy of DEI, which candidates much espouse loyalty to for employment, includes a land acknowledgement, commitment to anti-racism, and a "B4 Dialogue Series" which "actively engaging in dialogue that challenges colonial and oppressive ideologies and practices by naming the forces that are oppressive and honoring critical forms of consciousness like mestiza consciousness (Anzaldua, 1987), Indigenista thought (Grande, 2004), and Black Feminist Thought."

Berkeley has a solid record of putting their principles into practice.

In March, Berkeley teacher Zeus Leonardo told a class that, "to abolish whiteness is to abolish white people." Leonardo, who teaches within Berkeley's Graduate School of Education, maintains the way things are taught in America is racist and that "whiteness" is an ideology that must be destroyed.

Similarly, Berkeley has a "People of Color" themed student housing project that banned white people from its common room and was founded on "cross-cultural exchange, academic and professional support, and anti-oppression/allyship." However, the project faced criticism in August because of its occupants' constant drug use and the property was laden with structural neglect.

Stephen Miller, a former senior advisor to President Donald Trump, defined DEI as "simply a euphemism for a radically reductive and discriminatory ideology that judges, regards, categorizes, defines, and excludes people based solely on their skin color, sex, or sexual orientation." Experts say DEI training is akin to Maoist indoctrination.

Job seekers being asked to write a diversity statement that will then be factored into the hiring process is becoming more and more common. Recently the Fred Hutchinson Cancer Research Center in Seattle had to write Diversity, Equity, and Inclusion statements to prove how "anti-racist" they would be while working on life-threatening illnesses like cancer.

Libby Emmons, Editor-in-Chief for The Post Millennial, wrote in 2019 how the DEI movement was only going to continue and grow as it had taken root within institutions as a new industry, perpetuating jobs and employment. The consequence, as Emmons wrote: "With the advent and acceptance of unconscious bias as a reality, we can just accuse each other of unconscious racism, misogyny, and transphobia forever."