Journalist Jamal Khashoggi's widow slammed Biden for having "saved the murderer," and questioned who the administration would seek to shield in the future. 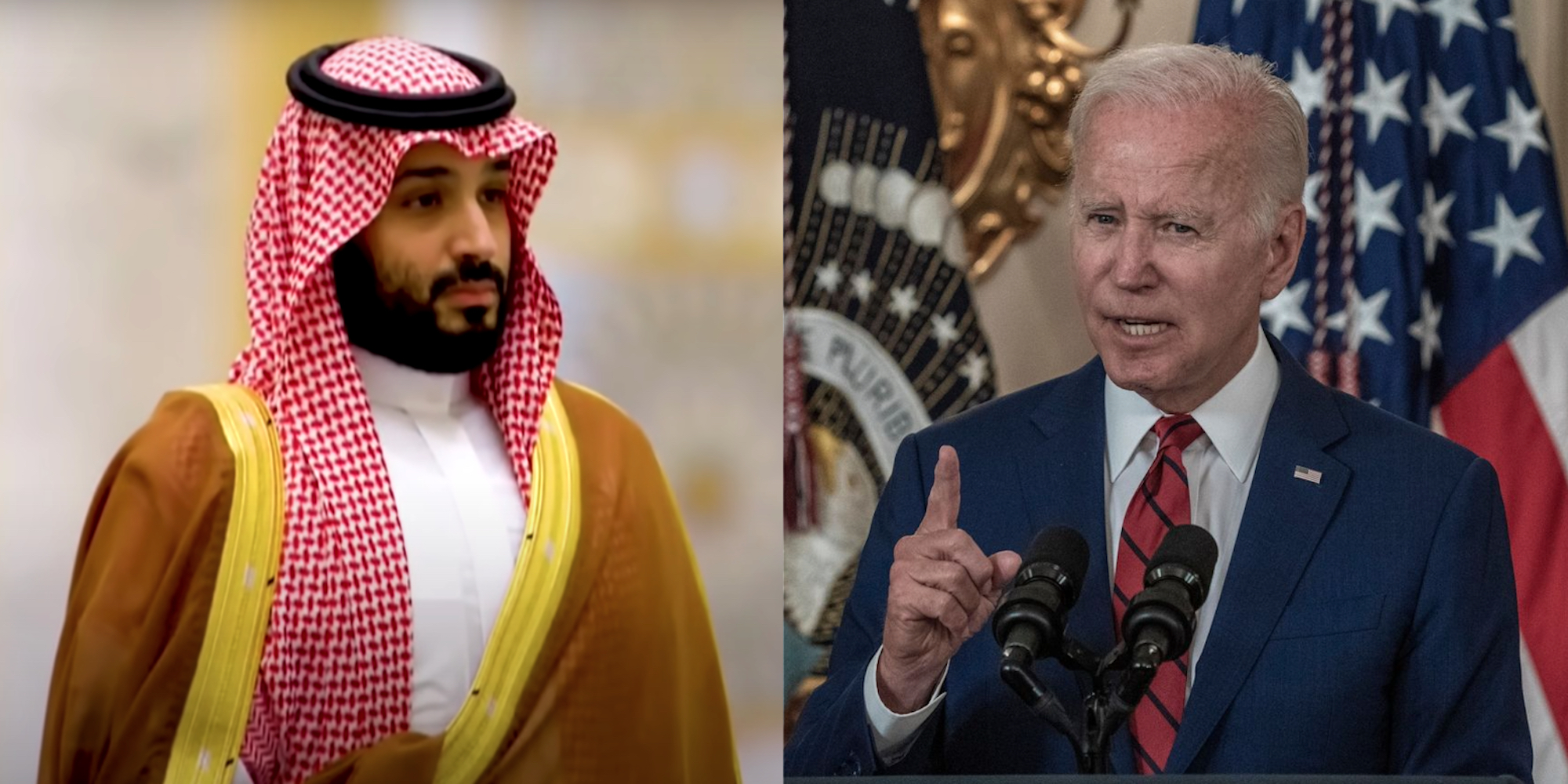 Late Thursday night, the Biden administration determined that Saudi Arabian Crown Prince and Prime Minister Mohammed bin Salman ought to be granted immunity in a lawsuit filed against him by the widow of assassinated journalist Jamal Khashoggi.

The administration argued that bin Salman's recent appointment to the position of Saudi Arabian prime minister rendered him off-limits.

According to CNN, the State Department, via the Department of Justice, argued in a court filing that, "Mohammed bin Salman, the Prime Minister of the Kingdom of Saudi Arabia, is the sitting head of government and, accordingly, is immune from this suit."

A spokesperson for the Biden administration said in a statement to the network that their decision "does not reflect an assessment on the merits of the case," adding that it was "purely a legal determination."

At the time the lawsuit was filed, bin Salman held the title of Crown Prince, which did not grant him immunity by US standards. Just days before the Biden administration was set to determine whether immunity should be granted, bin Salman's father appointed him to his post as prime minister.

When the news broke that bin Salman would likely be off the hook, Khashoggi's widow, Hatice Cengiz took to Twitter to voice her disgust.

"It wasn't a decision everyone expected," she added. "We thought maybe there would be a light to justice from #USA But again, money came first."

She went on to slam Biden for having "saved the murderer," and questioned who the administration would seek to shield in the future.

As CNN reports, an investigation into Khashoggi's death found that bin Salman saw the journalist as a threat, and approved the operation that resulted in his death.

Khashoggi was murdered in Istanbul on October 2, 2018. His body was never found, leading many to believe he was dismembered by the Saudi regime's assassins.