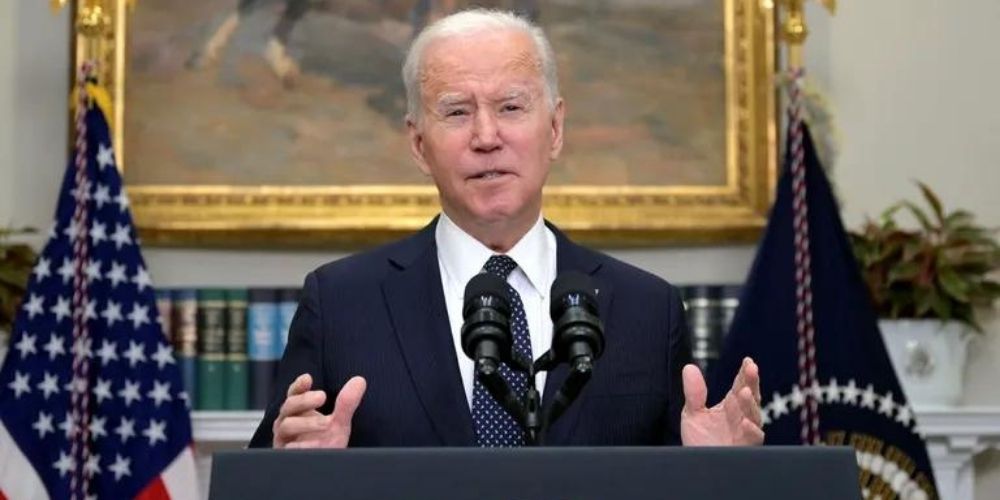 Following Idaho's passing of a law that bans abortions past six weeks with minimal exceptions, the Biden administration has vowed Wednesday to ban bills such as this, and to uphold Roe v. Wade. Last week, Idaho was the first state to pass a six-week ban into law very similar in wording to legislation passed in Texas.

"We knew that when Texas passed SB8, its extreme law that blatantly violates the constitutional right reaffirmed by Roe v. Wade, it would invite other states to follow," wrote White House press secretary Jen Psaki on Wednesday.

"Today, Idaho became the first state to adopt a similar law – a six-week restriction relying on private citizens to enforce the law.  This development is devastating for women in Idaho, as it will further impede women’s access to health care, especially those on low incomes and living in rural communities," she added.

Psaki noted that after Texas' SB8 was signed into law six months ago, women have traveled "hundreds of miles to access care," and that clinics in neighboring states have seen "significant increase in demand since the law went into effect."

"The Biden-Harris Administration will continue to stand with women and support their right to make their own health care decisions, a constitutional right that Roe v. Wade reaffirmed nearly five decades ago. And the President again calls on Congress to act and send a bill to his desk to shut down these radical steps," she concluded.

According to Business Insider, the Supreme Court is set to rule on whether or not to uphold Roe v. Wade this summer as it considers a case related to Mississippi's 15-week abortion ban.

12 states so far have enacted "trigger laws," that would come into effect if the Supreme Court decides to overturn Roe v. Wade.

Recently, Arizona and Florida both advanced bills banning abortions past the first semester through their legislative chambers.