The success of Texas' pro-life law encouraged Idaho to pass similar legislation while West Virginia moves to protect Down Syndrome babies before birth. 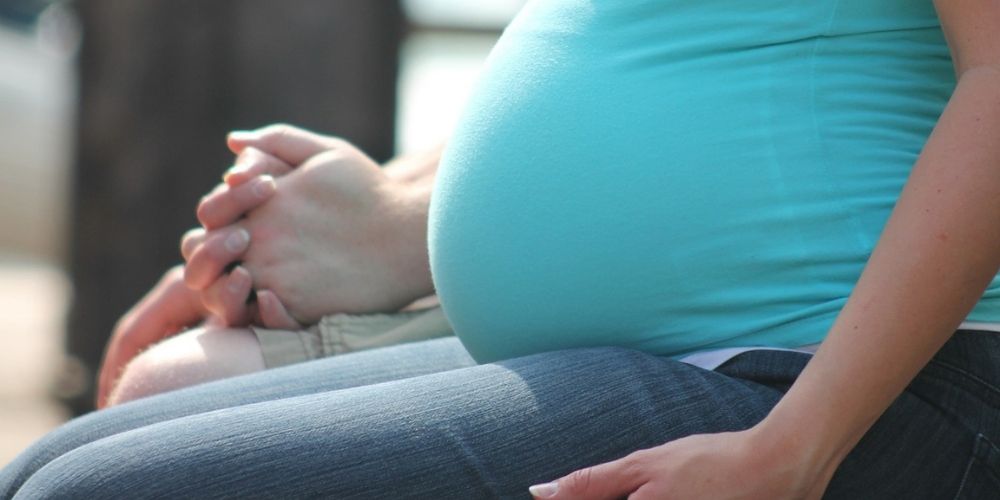 On Monday, Idaho became the first state to adopt a law similar to one in Texas allowing civilian enforcement of its ban on abortions after six weeks.

According to The New York Times, the Idaho House passed the bill in a 51-14 vote, sending it to Governor Brad Little's desk.

In the penalties for violations section, the following was added to the legislation: "This section shall become effective thirty (30) days following the issuance of the judgment in any United States appellate court case in which the appellate court upholds a restriction or ban on abortion for a preborn child because a detectable heartbeat is present on the grounds that such restriction or ban does not violate the United States constitution."

The civil causes of action section was broadly expanded from its former wording: "Any woman on whom an abortion is performed in violation of this chapter may recover in a civil action all damages available to her under Idaho law from the person or persons who in tentionally, knowingly, and recklessly violated the provisions of section 18-8703 or 18-8704, Idaho Code."

The section was changed to include fathers, grandparents, siblings, or aunts and uncles as those who can file civil actions, including the mother.

West Virginia also passed an abortion ban bill recently, this one pertaining to fetuses that have been diagnosed with physical or intellectual disabilities.

The West Virginia House of Delegates passed the Unborn Child with Down Syndrome Protection and Education Act on Saturday, passing with a 81-17 vote. The bill passed 27-17 in the state Senate.

The bill states that abortions can not be administered solely on the results of genetic testing that find the fetus has the presence of Down Syndrome or other disabilities. Exemptions are permitted in cases of medical emergencies or severe fatal conditions.

The bill requires doctors to provide parents of the unborn child that was just diagnosed with a disability educational information.

Doctors that violate this law will be fined.

"Unborn human beings perceived as 'handicapped' or 'disabled,' such as those with Down syndrome or other chromosomal or genetic disabilities or those with operable conditions such as spina bifida and cleft palate, are routinely aborted in the United States and in other countries around the world," the bill text states, noting that discrimination against those with disabilities is banned in federal and state laws.

This is the case in Iceland, for example, where a 2017 Independent article found that rates of babies being born with Down Syndrome have fallen after the introduction extensive pre-natal tests in the early 2000s.

"On average, just one or two children with Down's syndrome are born in Iceland each year. Sometimes, this is as a result of an inaccurate test," the Independent article read.

"We ended a possible life that may have had a huge complication... preventing suffering for the child and for the family. And I think that is more right than seeing it as a murder -- that's so black and white," Hulda Hjartardottir, head of the Prenatal Diagnosis Unit at Landspitali University Hospital, told CBS.