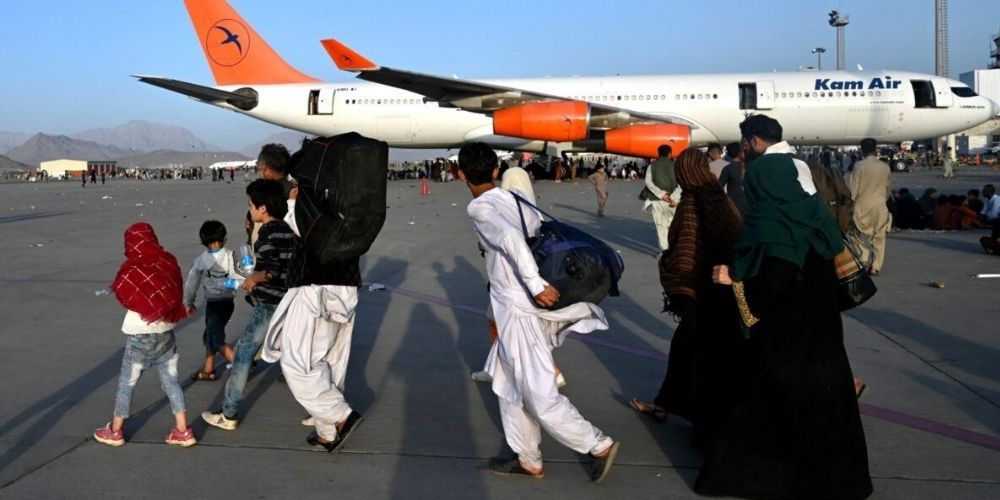 In a recently obtained memo, the Department of Defense has admitted that there are still family members of US troops still left in Afghanistan following the full military withdrawal from Afghanistan more than two months ago, with the department finally taking steps to compile a list of exactly who needs to be extracted from the country.

On Thursday, Undersecretary of Defense for Policy Colin Kahl issued a memo directing any US military personnel and DOD civilians with immediate family members that need assistance in leaving the country to email his office, according to NBC News.

There are also well over 100 extended family members still in Afghanistan, though officials are unclear as to how many want to leave the country.

Until now, individual military services had been tracking cases of US military personnel with family still stuck in Afghanistan, defense officials said.

"The individual service branches will continue their efforts, but a defense official said the memo shows 'a more deliberate effort at the DOD level' to keep track of how many people are impacted. The official said there is real momentum to help get immediate family members out," wrote NBC News.

"There is an increased desire to make sure that as we make this push that we have every situation accounted for," the official said, adding that they are trying to "expand the reach" to make sure DOD personnel and their families are getting help.

The official said that once the information is compiled, the Pentagon will work in collaboration with the State Department to get those family members out who want to leave Afghanistan. The official noted that the US military will not have a role in the extractions.

They added that the Pentagon does not have a good record of just how many Department of Defense civilians have immediate family members still in Afghanistan.

"Many of the service members with family still in Afghanistan are Afghan born, say defense officials, and some served as interpreters during the war and moved to the US and enlisted before the U.S. military withdrawal," wrote NBC News.