"Every new detail that we find out about the reckless Biden policy in Afghanistan produces only more proof that they lied from day one," said Rep. Issa. 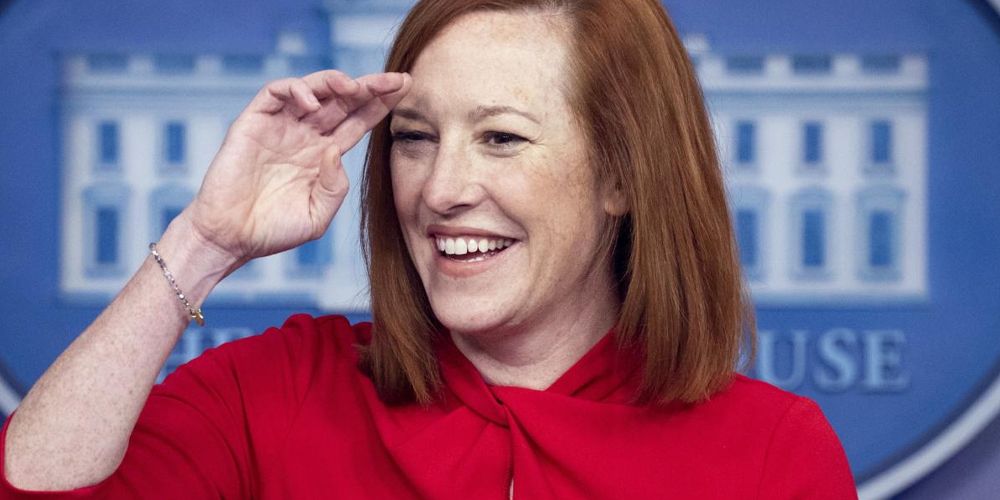 One of the questions that dominated the public’s attention over the Biden administration’s botched withdrawal from Afghanistan was how many Americans were left in the country. The White House gave varying answers at the time.

The Biden White House told the public they didn’t know.

However, months later, according to the Washington Free Beacon, we have a more exact amount — nearly 400 — far beyond the vague estimates given by officials.

The outlet describes 363 Americans overall who are "stuck" in the Taliban-controlled country, whereas 176 of them want out of Afghanistan "immediately."

"I think it's irresponsible to say Americans are stranded. They are not," Jen Psaki said back in August.

White House Press Secretary Jen Psaki rejected the label of it being a "hostage situation" despite the fact the Biden administration left Americans behind in Afghanistan after leaving on August 30th, ahead of the scheduled deadline, at the behest of the Taliban.

California Republican Representative Darrell Issa shared his feelings with the outlet: "We now know this administration repeatedly lied to the world about the citizens of our country it abandoned in Afghanistan. But it did something even worse: It broke a sacred bond of trust between Americans and their government. This isn’t close to over."

The source of this new intel was a non-public briefing on Thursday by the Biden administration’s State Department. The same group of people who took credit for the rescues of Americans by private military groups that stepped in when President Biden couldn’t deliver the manpower to rescue Americans.

The same State Department that had promised American lives were a "top priority" and then airlifted out mostly Afghans instead.

"The White House has said on the record that they're turning the page and it becomes clearer all the time why: Every new detail that we find out about the reckless Biden policy in Afghanistan produces only more proof that they lied from day one," an anonymous Congressional source told the Free Beacon.

The desire to avoid public backlash was said to remain the Biden administration’s top priority. Something also seen in their recent negotiations with the Taliban earlier this month.