The revelation comes as the Biden administration struggles to deal with a massive surge in border crossings since President Joe Biden's inauguration in January. 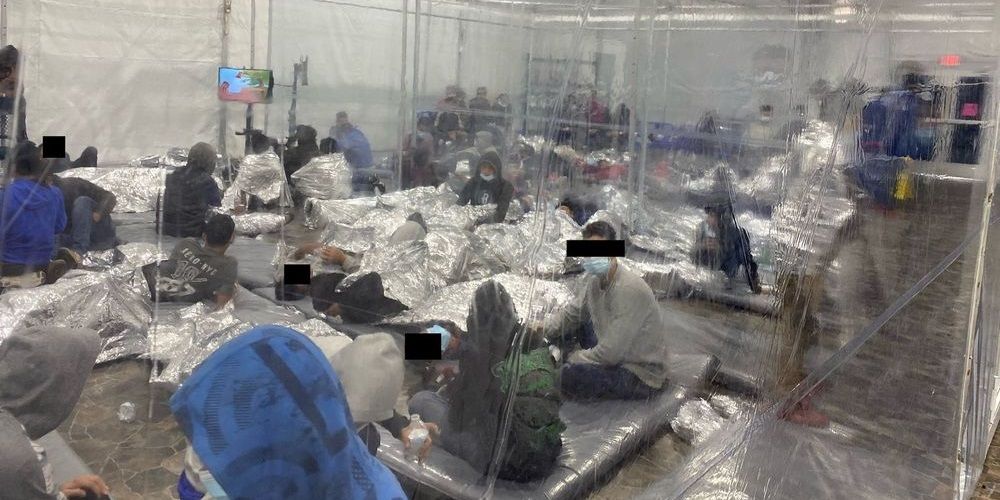 A $1.5 trillion "discretionary funding request" submitted by the Biden White House on Friday reveals a multi-billion dollar plan to resettle migrants who crossed the southern US border and to speed up their path to citizenship, Daily Wire reports.

The revelation comes as the Biden administration struggles to deal with a massive surge in border crossings since President Joe Biden's inauguration in January.

It is believed that up to 15,000 migrant children currently remain in custody of United States Customs and Border Protection. Many of the facilities for migrants have been reported as being overcrowded, and many have remained in custody far beyond the 72 hours required by court order.

Vice President Kamala Harris, who has been leading the administration's response to the border crisis, has not held a press conference on the matter as of yet. The administration has also reportedly placed an unofficial gag order on members of the press from touring these facilities or riding in border patrol vehicles.

The Biden administration has considered a number of proposals to deal with the crisis, including sending direct payments to residents of Central American countries to encourage them not to come to the United States.

Republicans have been highly critical of the Biden administration's response to the border crisis, accusing the administration of encouraging illegal immigration through both policy and rhetoric.

Democrats have in turn responded by accusing the former Trump administration as being responsible for the crisis.