The revelation comes as the liberal media has pivoted its coverage of the possibility of the lab leak from conspiracy during the Trump administration, to a credible theory under the Biden administration. 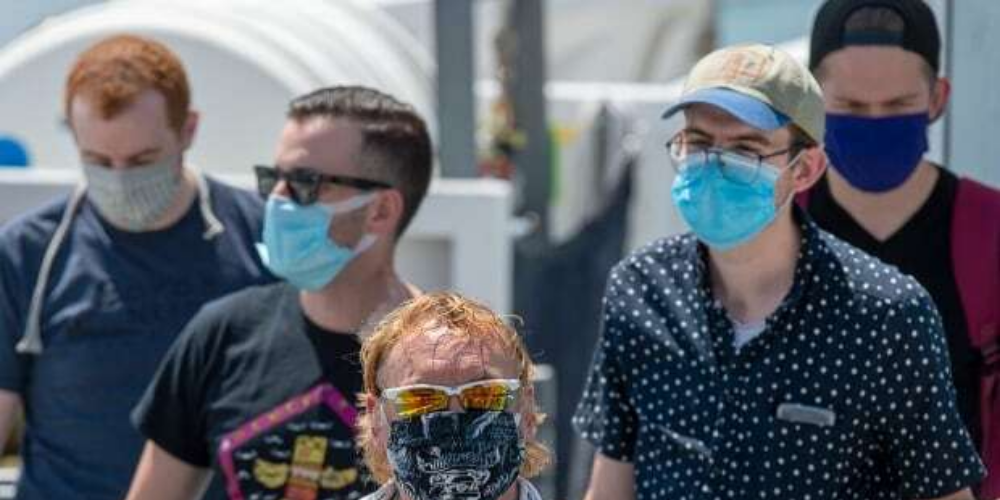 President Joe Biden’s administration reportedly terminated an investigation launched by the State Department under Mike Pompeo into the possibility of the COVID pandemic originating from the Wuhan Institute of Virology.

According to CNN, the investigation by the State Department’s Arms Control and Verification Bureau was focused on examining if China’s biological weapons program could have had a "greater role in the pandemic’s origin in Wuhan."

"Officials involved in the effort relied on scientific research as well as public and classified information to probe the lab leak theory, including looking into any possible connection between the virus and the Chinese government’s biological weapons program. The US government has said that it believes China maintained an offensive biological weapons program even after joining the Biological and Toxin Weapons Convention in 1984. China refutes this."

The revelation comes as the liberal media has pivoted its coverage of the possibility of the lab leak from conspiracy during the Trump administration, to a credible theory under the Biden administration.

The narrative changed in the media following the publishing of a new report which stated that three researchers from the Wuhan lab were hospitalized in November 2019 with symptoms consistent with the coronavirus.

According to The Wall Street Journal, "The details of the reporting go beyond a State Department fact sheet, issued during the final days of the Trump administration, which said that several researchers at the lab, a center for the study of coronaviruses and other pathogens, became sick in autumn 2019 ‘with symptoms consistent with both Covid-19 and common seasonal illness. The disclosure of the number of researchers, the timing of their illnesses and their hospital visits come on the eve of a meeting of the World Health Organization’s decision-making body, which is expected to discuss the next phase of an investigation into Covid-19’s origins." This followed reports earlier this month that the Chinese military had explored weaponizing SARS coronaviruses several years before the COVID-19 outbreak.

According to CNN, National security adviser Jake Sullivan criticized the World Health Organization's efforts to find a source for the virus in February. "Going forward, all countries, including China, should participate in a transparent and robust process for preventing and responding to health emergencies, so that the world learns as much as possible as soon as possible." The WHO had originally concluded it was unlikely that the outbreak originated at the lab and didn’t need further study.

Meanwhile the media has attempted to blame the shift in coverage on former President Donald Trump. In an appearance on CNN, Maggie Haberman blamed Trump and Pompeo for the COVID lab leak theory being "made political." Haberman blamed the politicization of the theory on Trump repeating the theory after "burning {his} credibility" and bringing it up in an "election year."